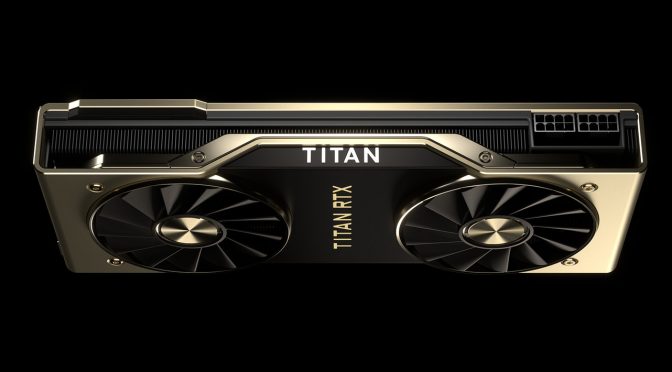 The NVIDIA Titan RTX is currently available for purchase at NVIDIA’s website and the first gaming benchmarks have surfaced. Now while there are some channels that have reported some numbers, we’ll be using those from JayzTwoCents who is a reliable source.

The reason we’re only sharing JayzTwoCents is because some number from other channels seem way off (and they could have easily estimated their numbers instead of properly testing). I mean, I’ve seen a channel claiming that the RTX2080Ti was getting an average of 80fps in 4K on Ultra settings in Shadow of the Tomb Raider which is far from the truth (at best the RTX2080Ti, even when overclocked averages at 62fps). Another channel claimed that it was benchmarking the games at 4K on Max settings when in fact the Assassin’s Creed Odyssey benchmark was running only on High settings.

With this out of the way, here are the gaming benchmarks from JayzTwoCents. As we can see, the Titan RTX is faster than the RTX2080Ti by around 10fps in 4K on average and let me tell you that this performance boost does not justify the enormous price difference between the RTX2080Ti and the Titan RTX.

I mean, the GeForce RTX 2080Ti is already considered an overpriced GPU so I can’t see anyone getting the Titan RTX – at $2500 – just to use it for gaming. Yes, it can play games but there is no reason at all for PC gamers to invest on it, even when the money is no object.

We’ll be sure to share more gaming benchmarks when other reputable sources – like GamersNexus, HardwareUnboxed, Guru3D, AnandTech, etc – share their gaming results but until then enjoy the following benchmarks! 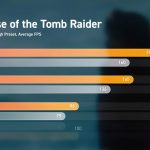 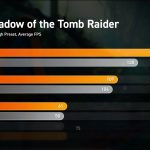 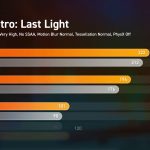 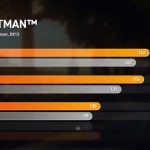 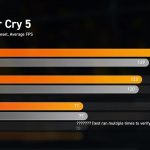