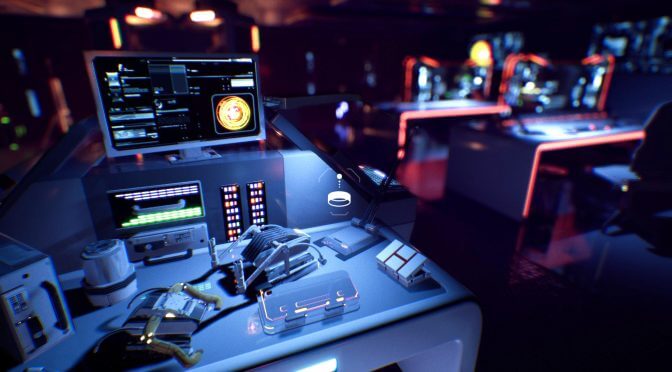 SOEDESCO has announced that the first episode for its dystopian first person sci-fi adventure game, Elea, is now available on Steam Early Access. In order to celebrate this announcement, SOEDESCO released some new screenshots and a trailer that you can view below.

Elea is powered by Unreal Engine 4 and is described as an exploration game in which players wander through detailed rooms, discover breathtaking space panoramas and from time to time are faced with phenomena that exceed human comprehension.

The first episode of the Elea trilogy is called Memories. It tells the deeply personal story of space scientist Elea, as she embarks on an surreal journey through outer space and ponders the past events that led her there.