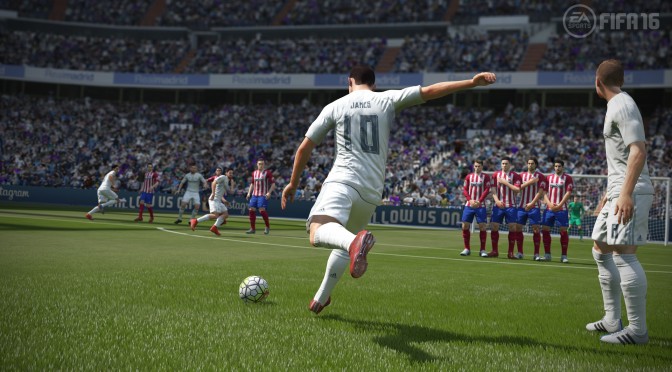 EA Sports has announced that the FIFA 16 Demo is scheduled to launch from September 8th to 10th on the PC. Yeap, contrary to PES 2016, EA Sports will offer a demo prior to its official release. As the company noted, for many, this will be their first opportunity to experience the new ways to play, gameplay innovations, and sights and sounds of FIFA 16 before the game hits shelves on September 24th.

Here is what you can expect in the FIFA 16 Demo.