Electronic Arts today officially unveiled the first details of FIFA 14, a soccer game that is currently planned for release on the PS3, X360 and PC. EA has also released the first screenshots and videos that can be viewed below. For those wondering about a possible next-gen version of Fifa 14, EA stated that additional platforms will be revealed at a later date.

Fifa 14 promises to take the franchise a step forward with a new feature called Pure Shot and a brand-new ball physics system that promises to transform shooting, making every shot attempt feel real, and when players connect with the perfect strike, feel exhilarating.

“FIFA 14 will play the way great matches are contested with build up through midfield, tension throughout the match as chances are created, and incredible finishing. Opportunities in FIFA 14 will be rewarding and great goals will look stunning.”

According to the press release we got, finishing has been transformed with Pure Shot so players have the intelligence to adjust their stride and approach angle to find the best position for hitting the back of the net. Well-hit balls feel more exhilarating and rewarding. New shot types include pure strikes, as well as off-balance and rushed shots. Plus, Real Ball Physics now determine the trajectories of balls, enabling players to kick the ball with force from distance, drill low rising shots with accuracy, and blast dipping or turbulent shots, just like real players.

Fans will be able to create rewarding build up to opportunities and have the tools to dictate the tempo of a match through four new features. Protect The Ball will enable players to fend-off and block defenders from the ball while dribbling at any speed, or out-muscle opponents for position before receiving the pass, then turn defenders to carve out opportunities.

Teammate Intelligence has been improved on both sides of the ball. New decision-making logic delivers tighter, smarter marking and improved run tracking where defenders recognize opportunities to provide support and win back possession, while attacking players have new ways to outsmart their opponents by creating space for themselves, running along the backline and checking their pace.

Major changes to ball control add new tools to win the midfield battles. Sprint Dribble Turns enable players to turn in every direction at sprint speed while preserving momentum, delivering the control and confidence to take on defenders one-on-one. Variable Dribble Touches introduces variety on touches when sprinting. Skilled players will have better touch and more control when sprinting with the ball.

In addition to innovations to gameplay, FIFA 14 is introducing a new way to play Career Mode. The Global Scouting Network brings the world of professional scouting to life. Players now develop and refine a scouting network and search for talent year-round. Scouts can evaluate players all over the world to uncover the attributes and traits of every player in the game, in preparation for the transfer windows. Plus, a new hub delivers easy navigation, fewer interruptions and live scouting reports.

FIFA 14 is said to deliver engaging online features and live services that connect fans to the heartbeat of the sport – and to each other – through EA SPORTS Football Club, making FIFA 14 soccer’s social network, where fans connect, compete and share with millions of others around the world.

The game will also feature:

– A new online Mode that will encourage social competition

– Multiple new features and benefits to EA SPORTS Football Club, the live
service that is the heartbeat of FIFA

FIFA 14 is in development at EA Canada and will be available in stores world-wide this Fall. 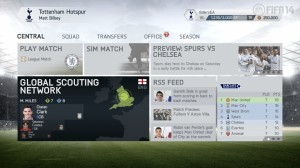 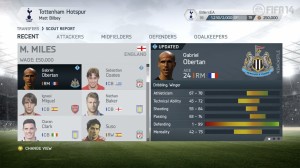 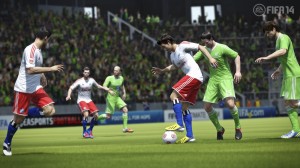 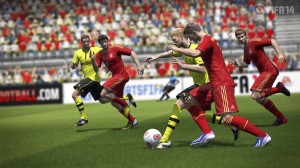 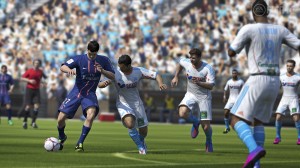 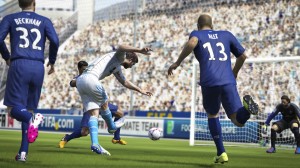 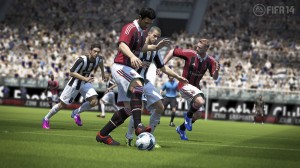 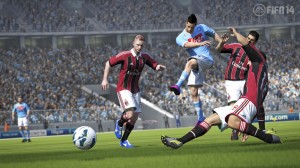 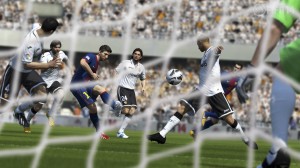 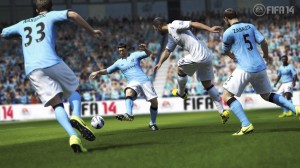 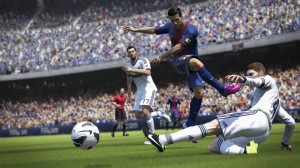