The team behind the New Vegas mod for Fallout 4 has released the first gameplay video for it, showcasing some of its system mechanics. This video also packs some combat mechanics so you will get an idea of what you can expect from it. Furthermore, the team also released some brand new screenshots that you can view below. 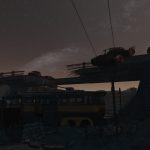 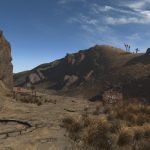 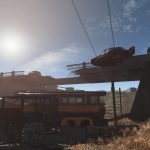 As its title suggests, Fallout 4: New Vegas is a total conversion mod that aims to recreate Obsidian Entertainment’s Fallout: New Vegas in Fallout 4’s Creation Engine. The mod will feature all of the original quests, story and content, as well as additional gameplay elements and systems from the new and improved engine.

Now while this is a really ambitious project, the good news here is that the team seems really passionate about it. As such, we hope that it will be able to at least release a demo version of it.