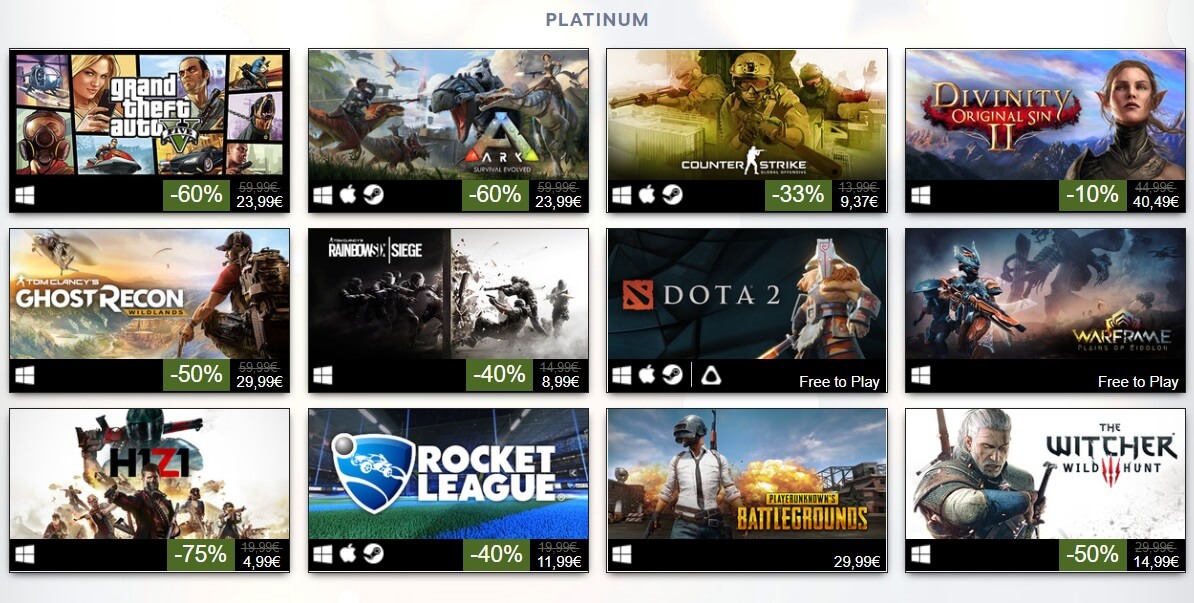 You can find the rest of the Top100 best selling games below. 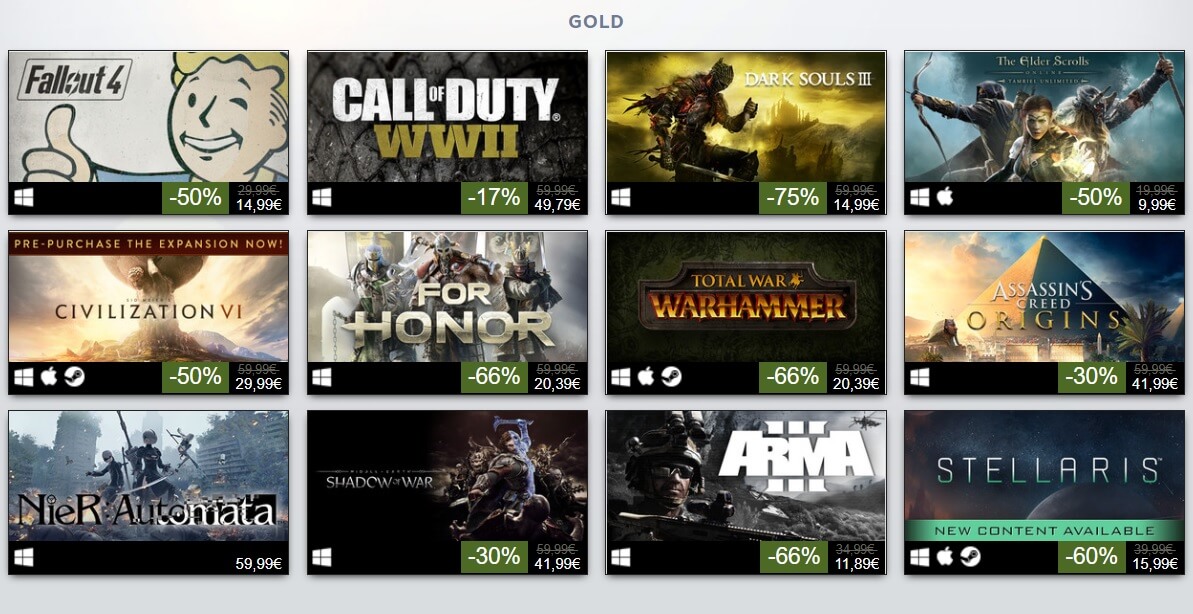 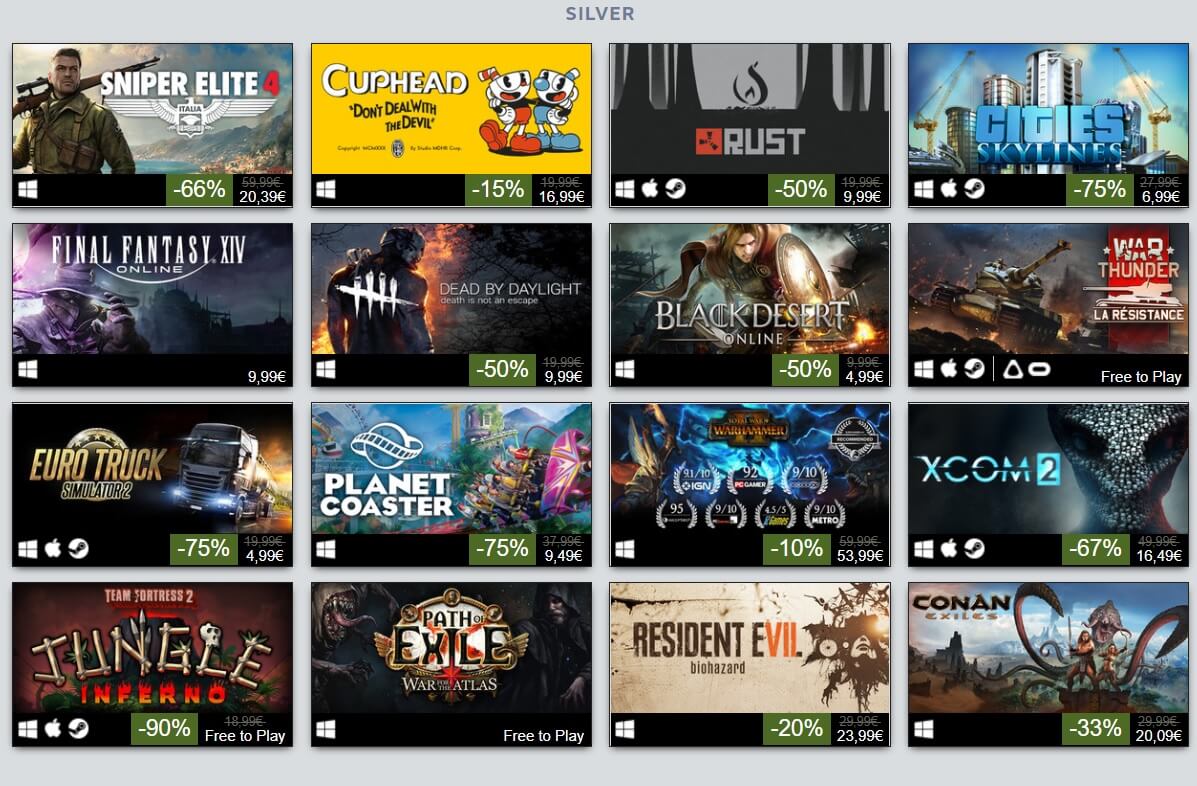 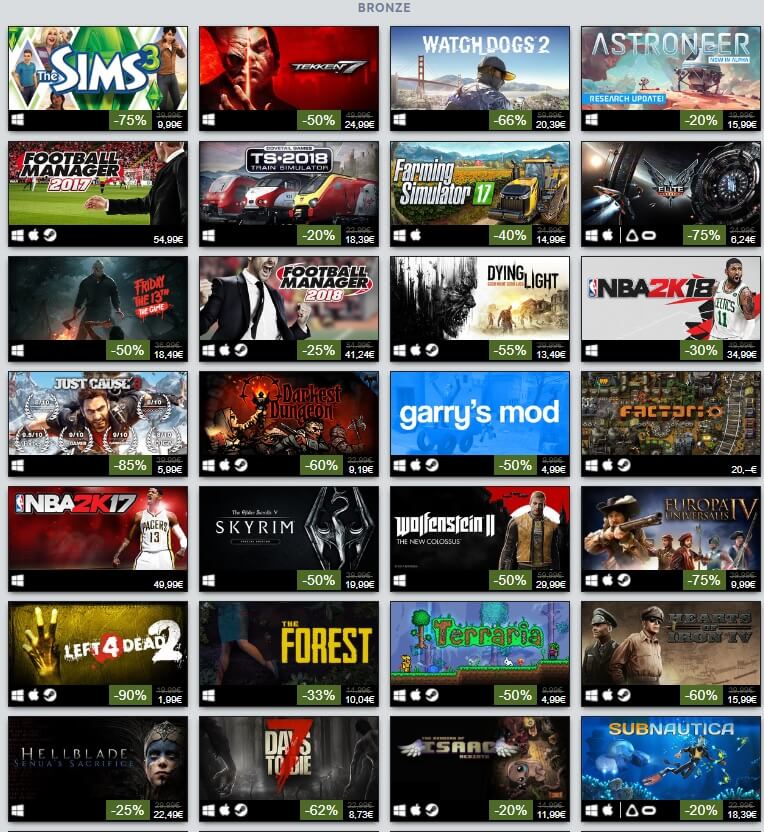 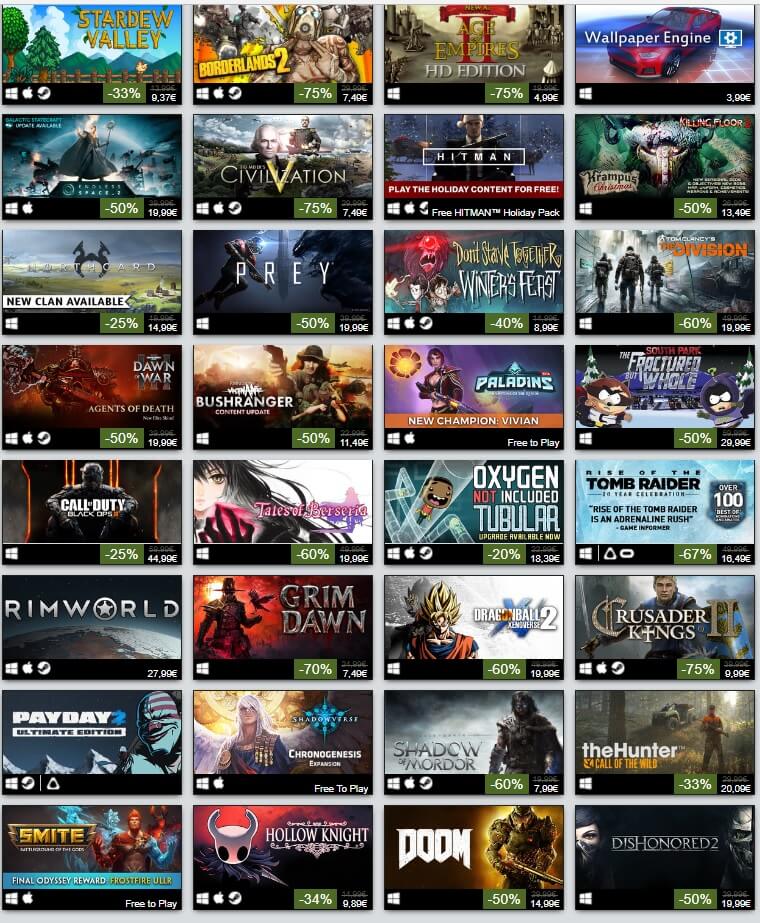 Below you can find all the top new releases for the rest 11 months! 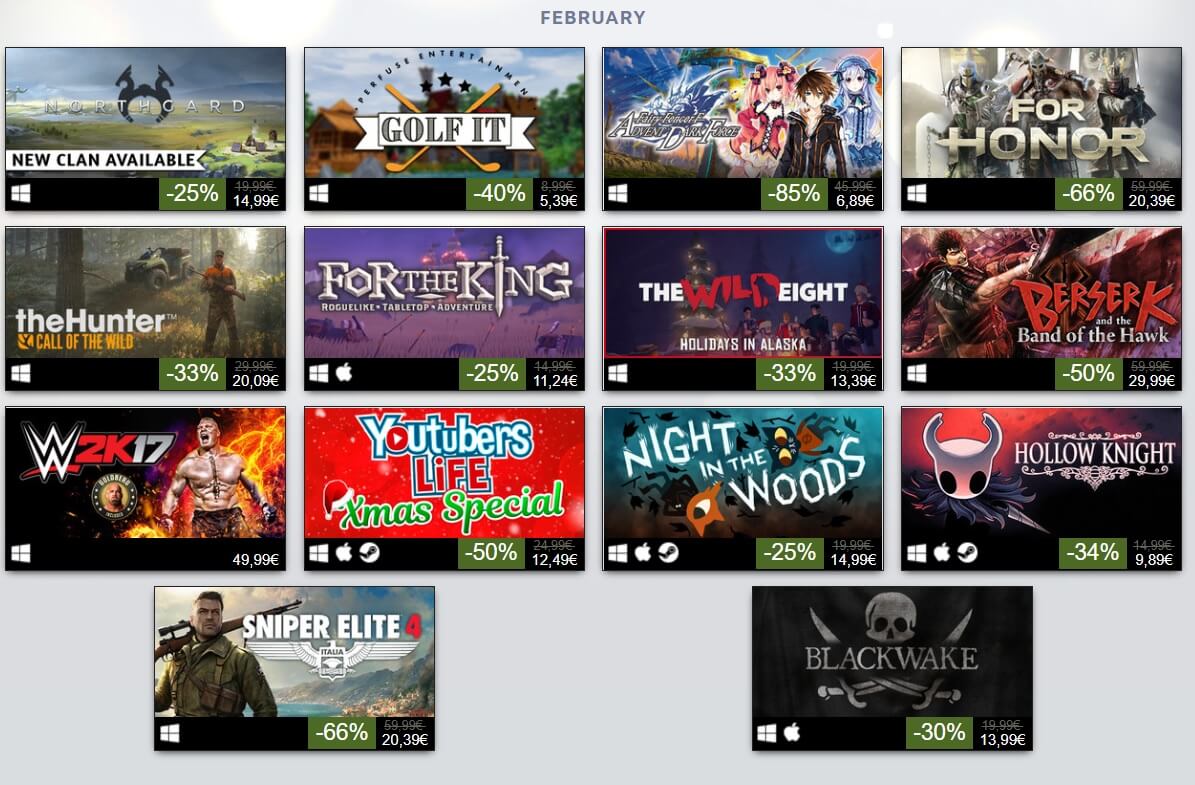 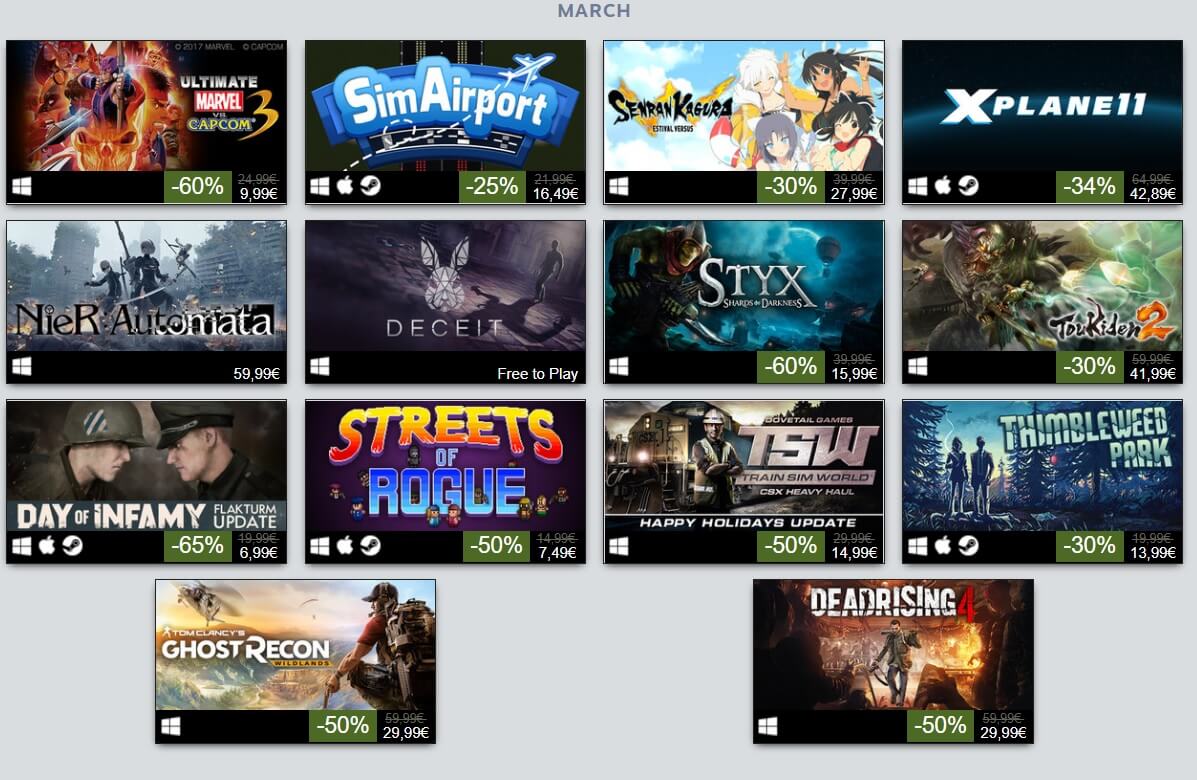 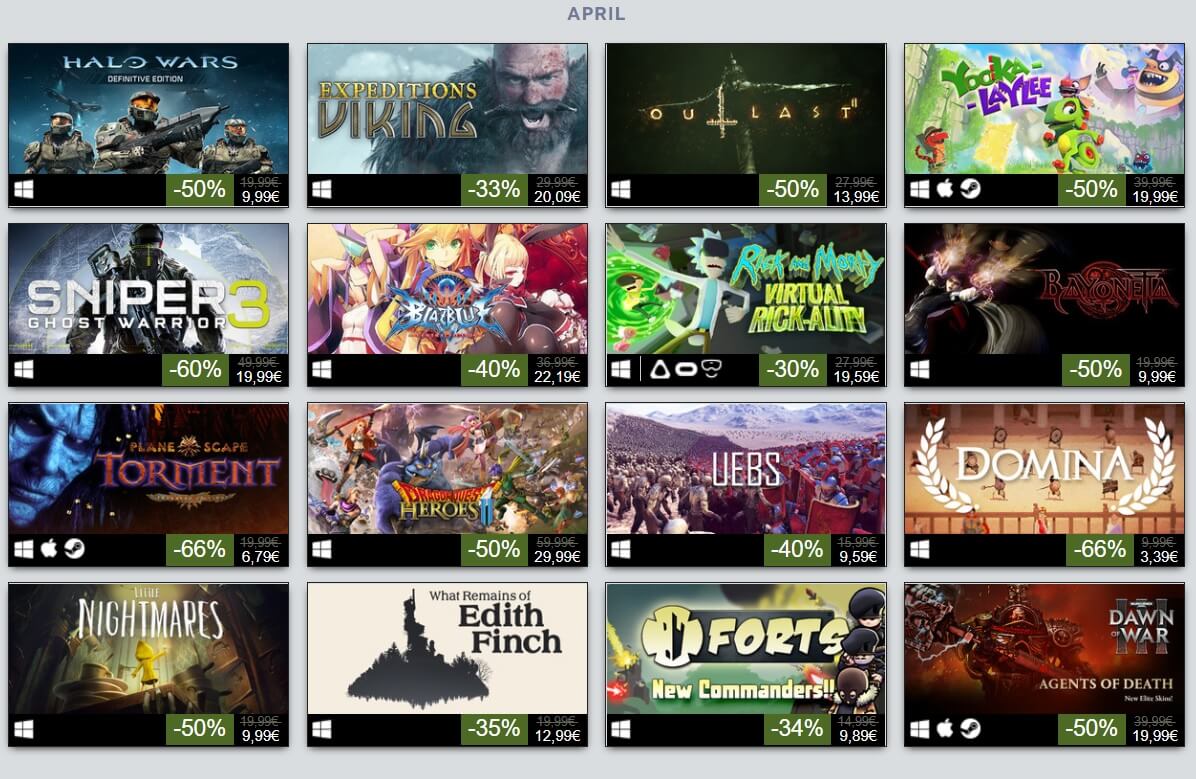 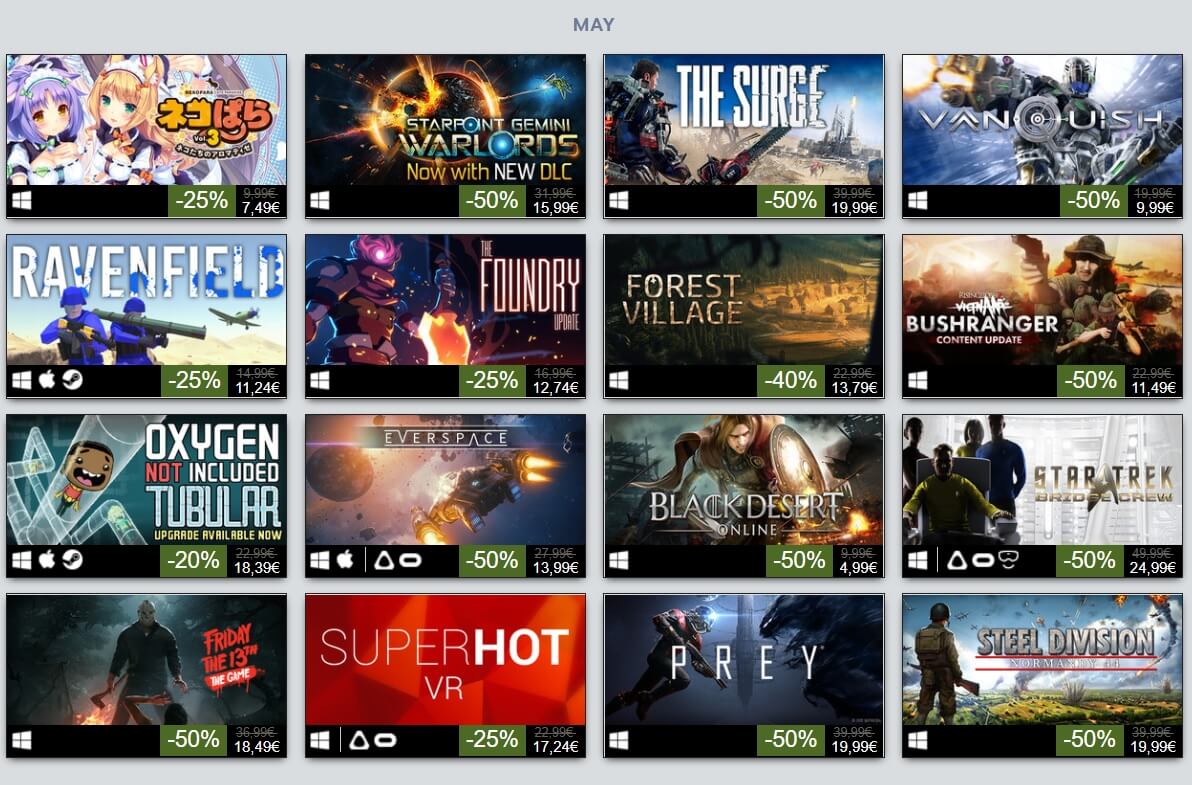 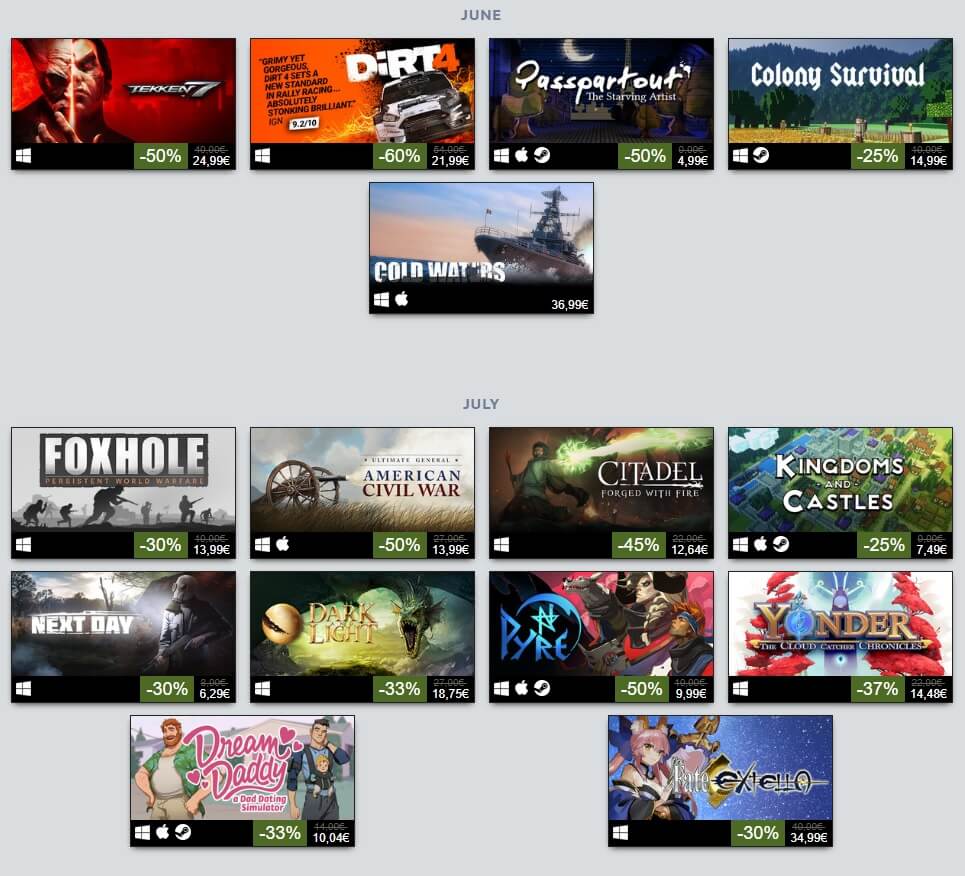 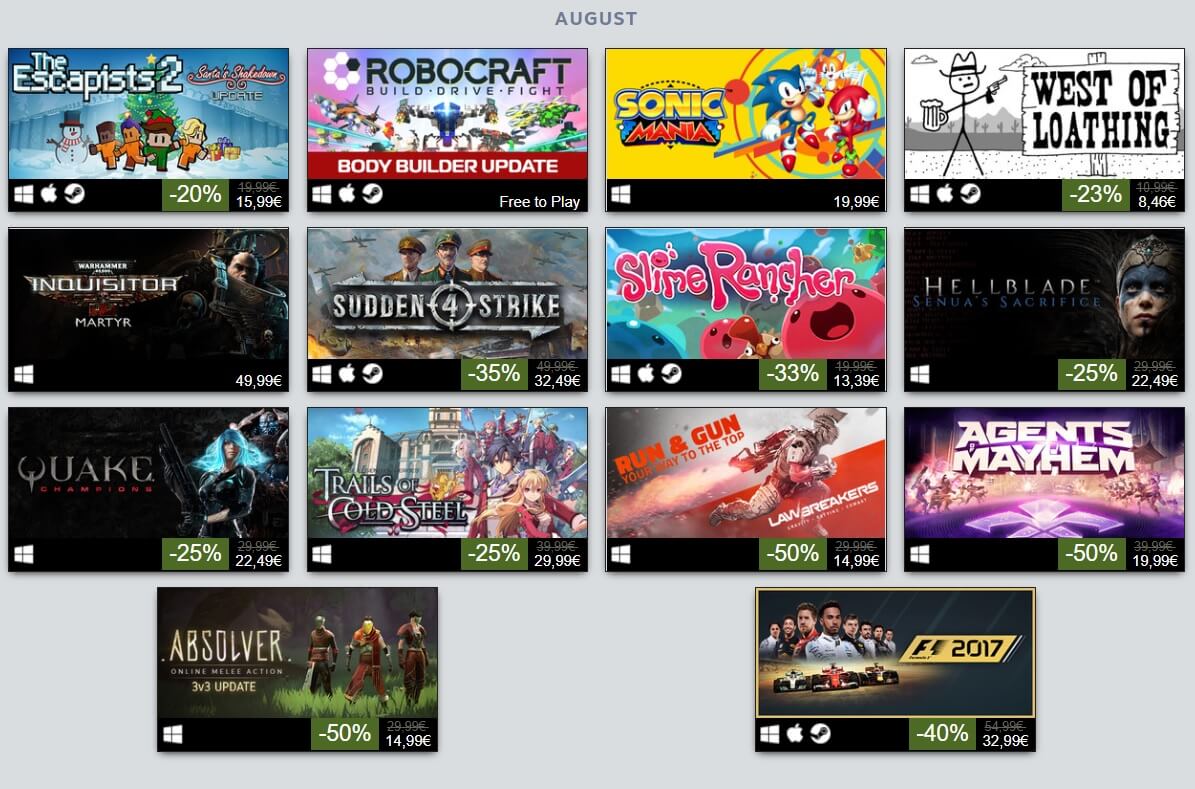 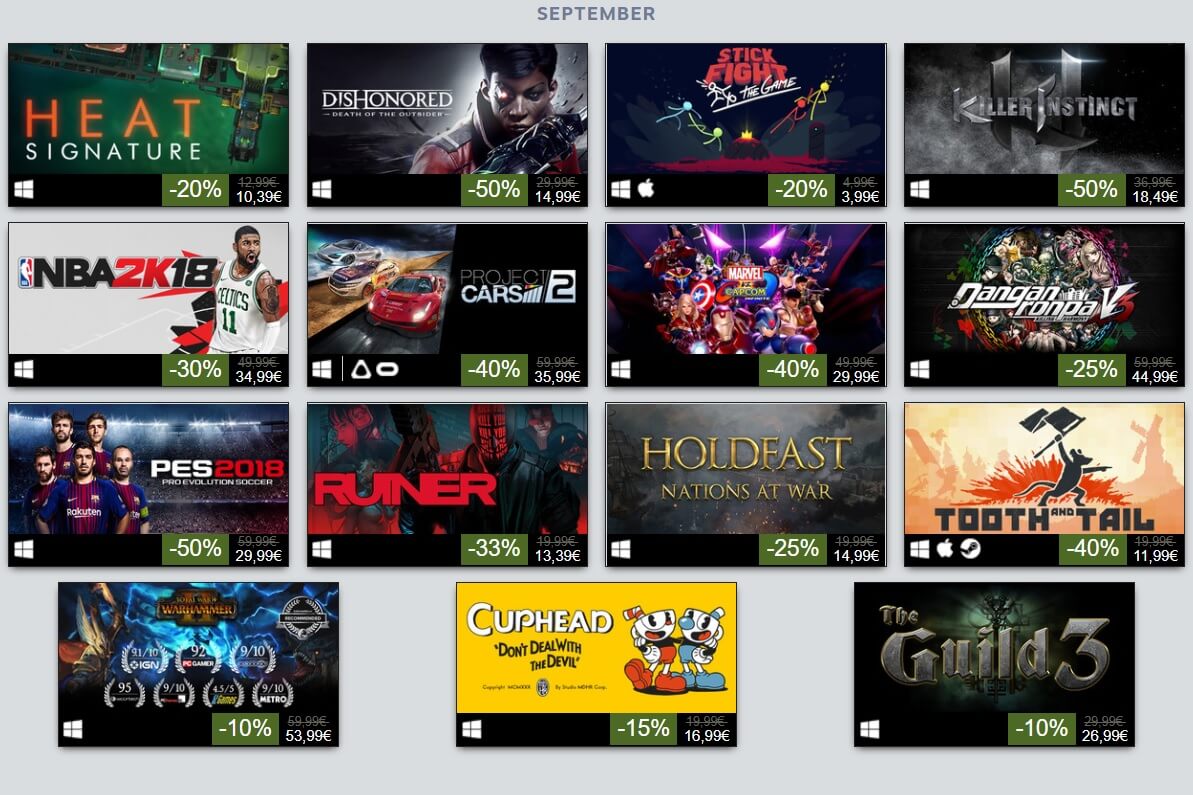 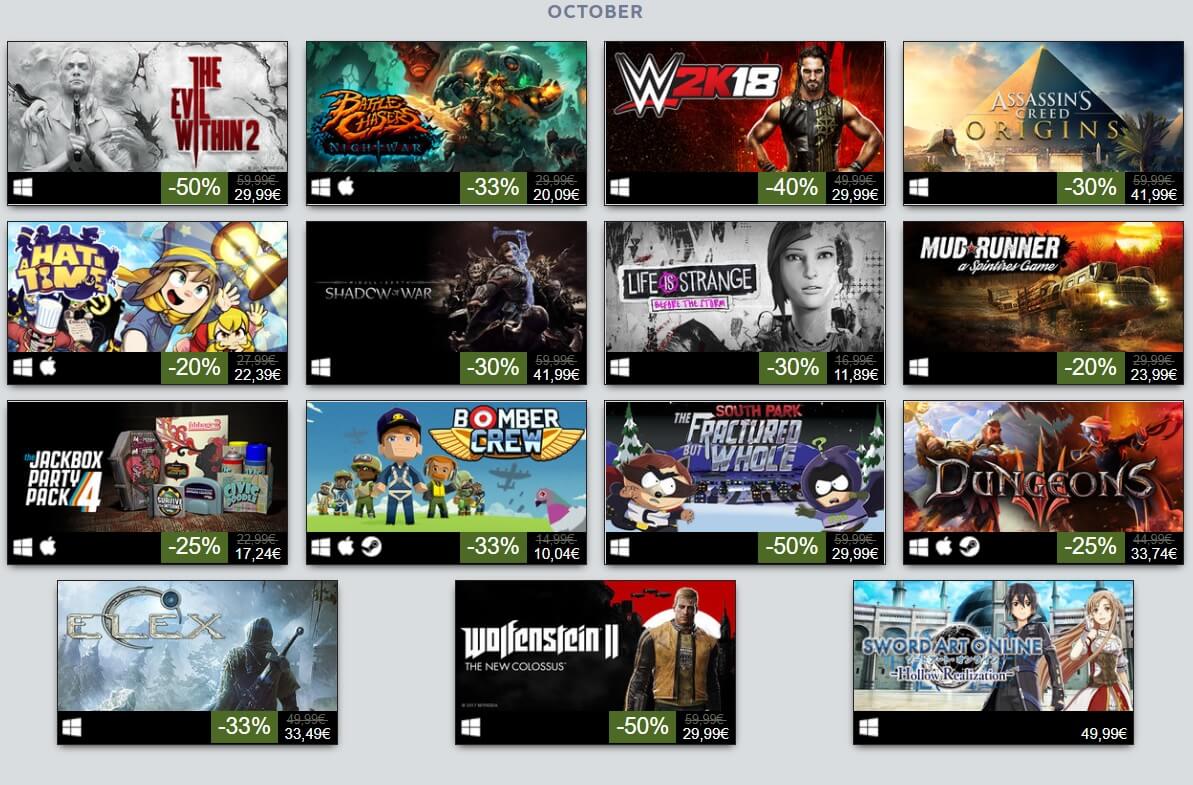 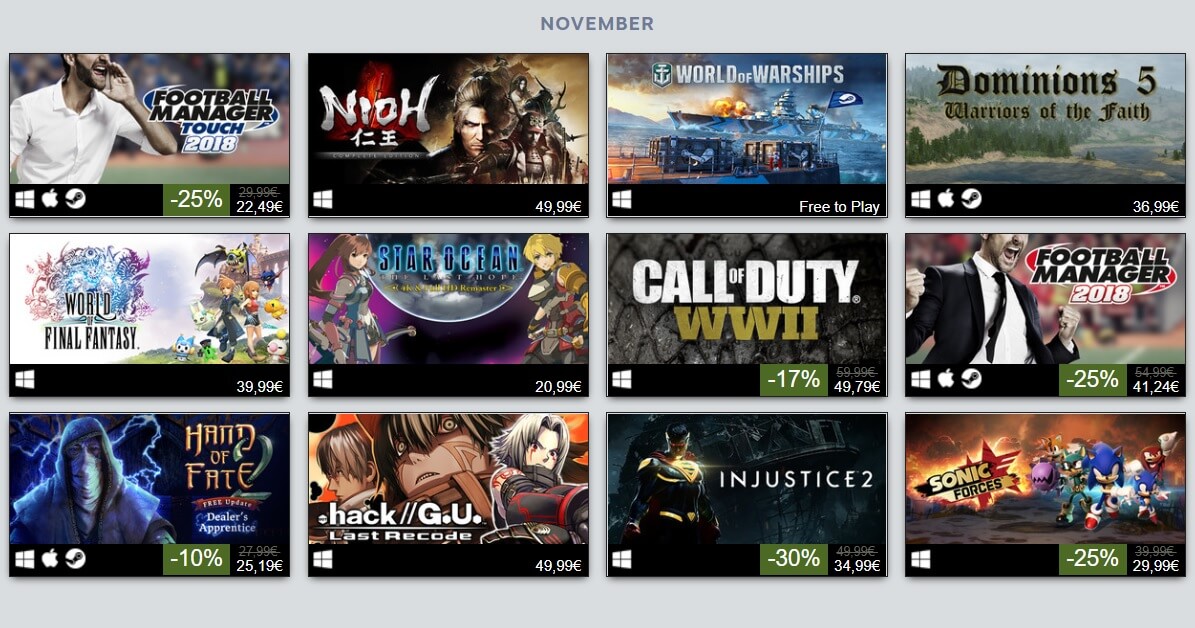 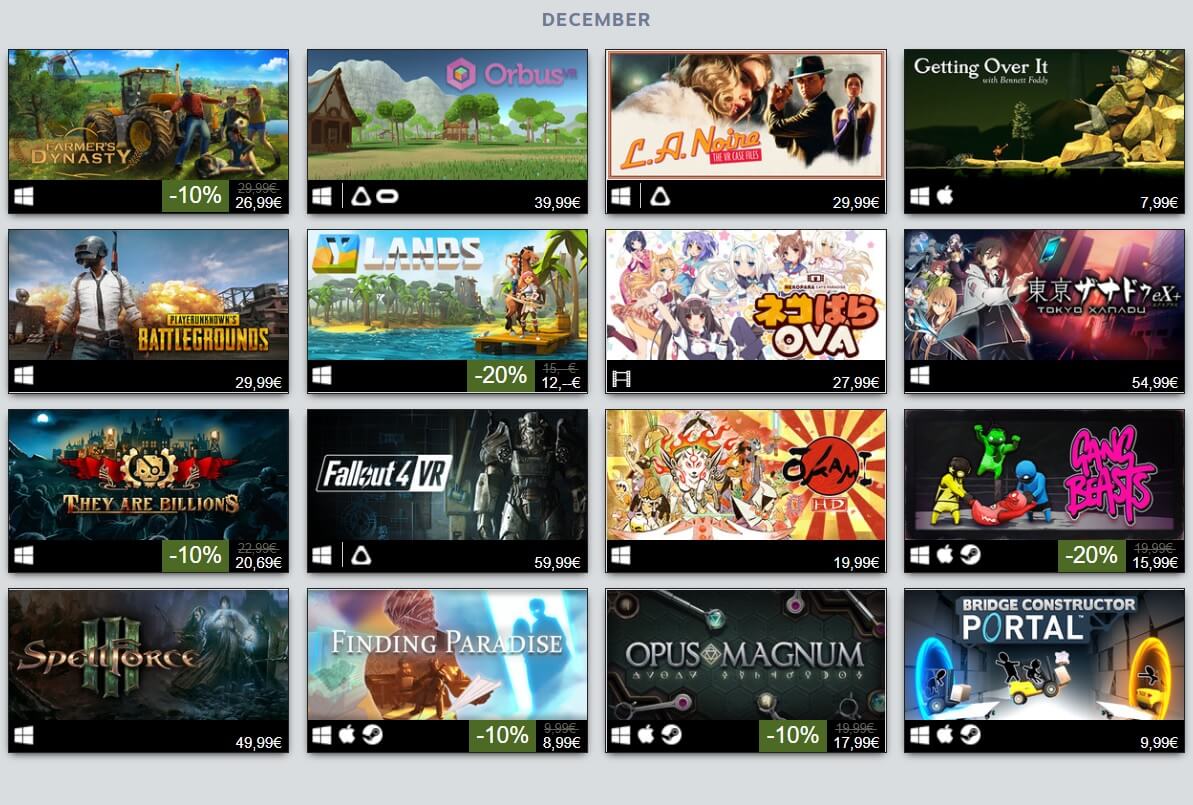