Codemasters has officially revealed F1 2013. F1 2013 is being developed for the Xbox 360, PlayStation 3 and Windows PC as part of Codemasters exclusive multi-year deal with Formula One World Championship Limited, and the game will be available worldwide in two editions: F1 2013 and F1 2013: CLASSIC EDITION.

F1 2013 features all the cars, circuits and star drivers from the 2013 season, allowing gamers to race as Lewis Hamilton in his Mercedes and Sergio Perez in the McLaren-Mercedes for the first time, and includes all of the new drivers, updated rules, tyre changes and remodelled handling to authentically reflect the challenge and exhilaration of racing 2013’s stunning roster of FORMULA ONE cars.

F1 2013 will also support a range of game enhancements, split-screen and online multiplayer, plus new and returning game modes.

It will be interesting now to see whether Codemasters has optimized its engine this time around or not. 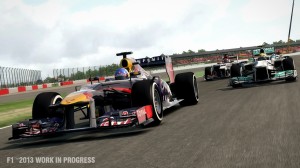 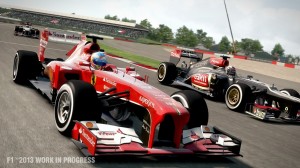 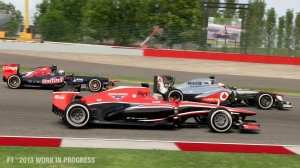 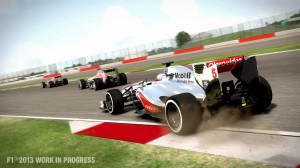 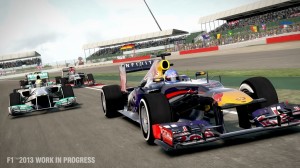 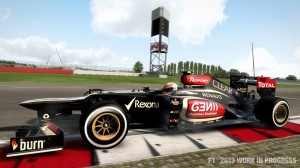 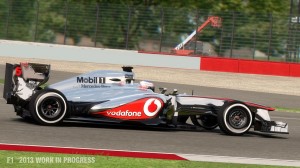 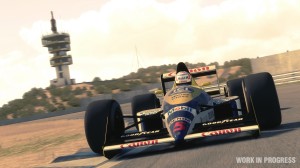