Codemasters today released a new developer diary – and a new set of screenshots –  for F1 2012, the next game in the award-winning series which will launch in the UK on September 21st for X360, PS3 and PC. The new developer diary details the team’s objectives to “break new boundaries” and “match real life” as it introduces a wide range of new features and improvements that star in the game. Advances in physics, weather, audio and more are introduced alongside stunning in-game and real-life footage in the following video.

“Significant work has gone into the physics model, particularly the suspension, which has a real sea change on the feel of the car. You can really attack the track. It’s those extra elements that make you feel like a real FORMULA ONE driver.”

“The whole weather scenario system has really been refined this year. You’ll get weather fronts come in now and it could be raining at one section of the track but dry on another. So you get those moments where you’re not sure which tyres to be on and that really mixes up the racing.”

“If you want that FORMULA ONE experience, the stuff we’ve been doing in 2012 has moved on a whole new generation now.”

F1 2012 is set to deliver the most accessible and immersive FORMULA ONE game for fans of all abilities. The game is being developed by Codemasters Birmingham and is for pre-order ahead of its September worldwide release. 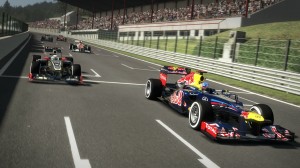 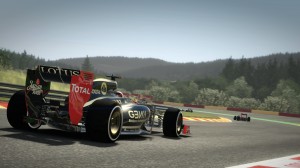 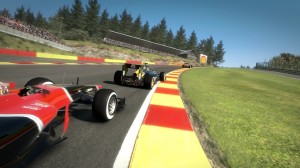 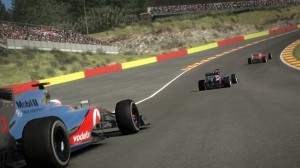 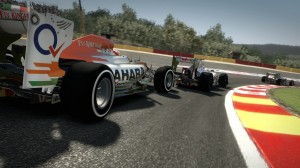 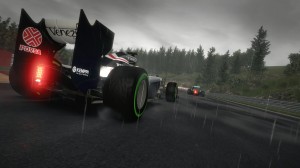