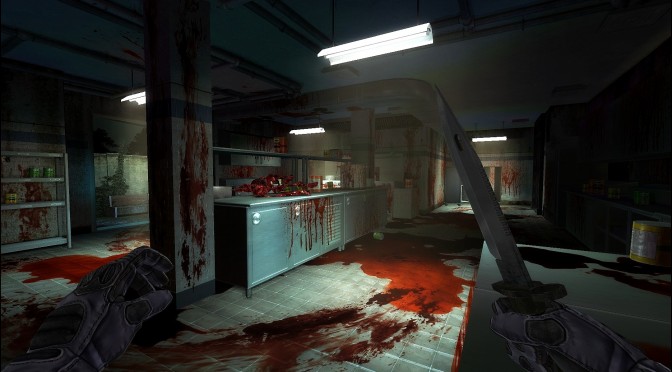 Aeria Games announced today the launch of the beta of F.E.A.R Online, a new-look free-to-play version of the celebrated horror series. The beta will commence on May 26th and beta keys will be available soon. Players can sign up for the beta at its official website.

According to the team, player feedback from the alpha was taken into account to ensure an even better and more terrifying experience for all players when they hurtle into the beta.

“Extensive redesign and adjustments to the gameplay make for a truly unique FPS, with new maps, a new scenario and a redesigned crafting system which allows for making one-of-a-kind weapons.”

The story also continues in cooperative scenarios that detail the terrifying occurrences surrounding the F.E.A.R. team parallel to the events of F.E.A.R. 2: Project Origin.

Up to four players can team up and fight for their lives against both hostile Armacham personnel and hideous monsters lurking around every corner. 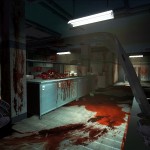 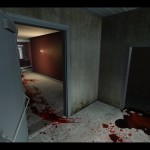 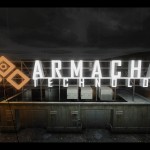 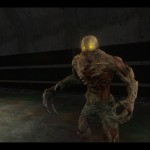 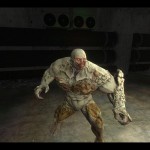