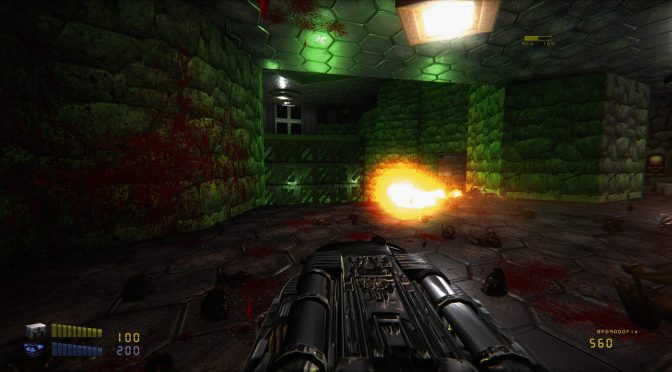 Modder ‘vasyan777’ has released a brand new version of the Doom Remake 4 mod for the classic Doom games. According to the changelog, this experimental version comes with texture lights script which adds more lights making PBR materials reflecting, though it is also more resource hungry than the previously released version.

In case you aren’t aware of, Doom Remake 4 is basically a compilation of mods that make the classic Doom games look more polished and aesthetic. This mod features High Resolution Textures with PBR materials, 3D models of every object and enemy, New HUD (modified DoomVisor), as well as Brutal mods with plenty of blood and gibs.

This latest experimental version also supports the Vulkan API (alongside OpenGL), though you’ll have to disable motion blur otherwise you will get a blank screen.

Below you can find the key features of this mod:

As we’ve already reported, the 3D models are based on some really old models that were created a long time ago by a Doomworld artist. Therefore, I’m almost certain that the majority of Doom players will want to disable them.