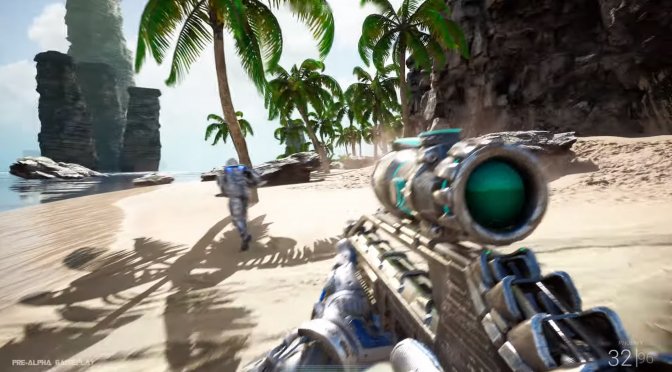 TwistedRed has announced EXOMECHA; a brand new free-to-play online competitive first-person shooter. In order to celebrate this announcement, the team has released a gameplay trailer for it that you can find below.

EXOMECHA promises to offer you flexible playing styles, mechs, unique gadgets and abilities, and boss battles. The game will take place in OMECHA; a new and untouched planet with exotic environments.

EXOMECHA is an immersive experience with team-based large scale battles. The game will also have a unique battle royale game mode, and an objective-based game mode. Players can also visit its official website and sign up for its upcoming beta phase.

Lastly, EXOMECHA will release on the PC in 2021.