Rockfish has just announced the sequel to EVERSPACE, EVERSPACE 2. EVERSPACE 2 will be coming out in September 2020. In order to celebrate this announcement, the team has also released the game’s first screenshots.

EVERSPACE 2 is a fast-paced single-player space shooter with deep exploration, tons of loot and classic RPG elements. Players will experience a thrilling story set in a vivid, handcrafted open-world full of secrets and perils on your journey to become human after all.

In the campaign, players will make some friends with their own story to tell. These friends will join you on side missions and provide certain benefits in the endgame, where vicious encounters and brutal challenges will stand between you and that next epic loot drop.

Players will discover alien species, unveil mysteries, find hidden treasures and defend your valuables against outlaw clans. The game will also have some high-risk/high-reward areas waiting for you. These areas will require some serious piloting skills and all your talent for improvisation. 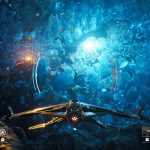 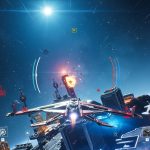 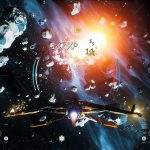 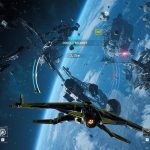 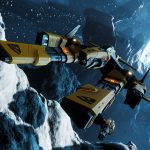