Sony Online Entertainment has released the first screenshots of its upcoming MMORPG, EverQuest Next. Although the company did not reveal more details about it, it has shared a number of videos that can be viewed below. EverQuest Next was shown behind closed doors during this year’s E3, and some publications claimed that it was something really special. Until we get more information about it, though, enjoy the images after the jump! 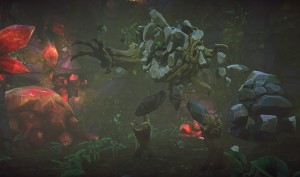 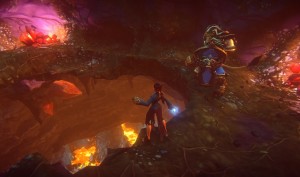 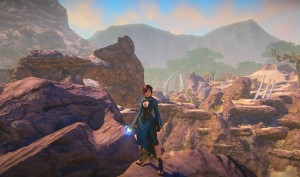 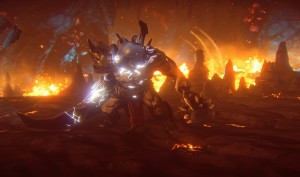 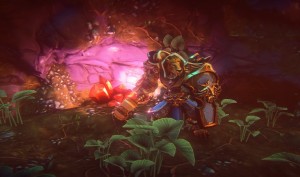 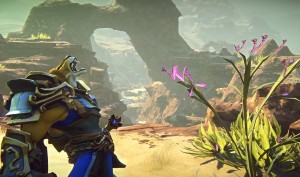 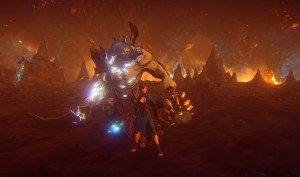 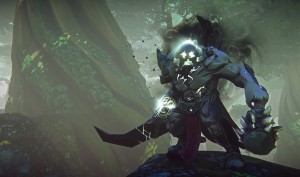 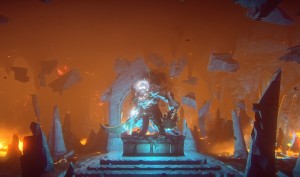 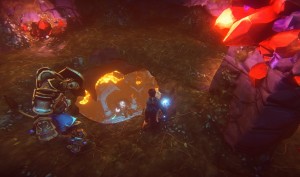 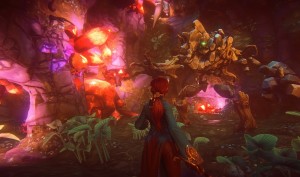 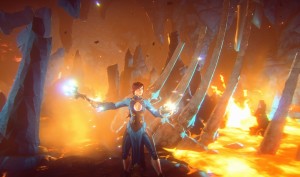