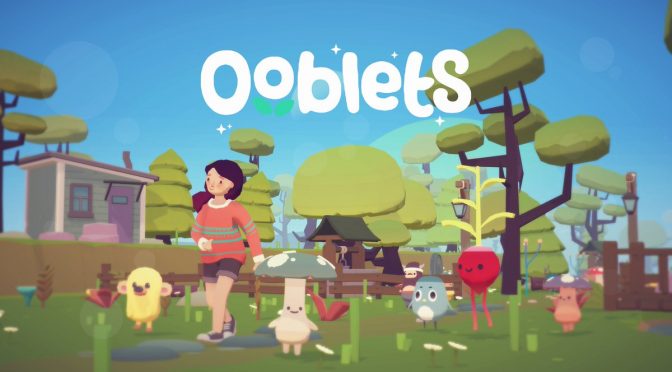 Recently Glumberland announced an exclusivity deal with Epic Games for its upcoming title, Ooblets. You can read more about it here. Glumberland’s decision did not sit well with many people.

Thousand user messages expressing disappointment have been sent to the developers. Many of these messages went overboard by attacking and threatening the devs. Neither Glumberland or Epic provided any evidence. So we cannot be certain regarding the specifics, but since Epic is getting more hate everyday I wouldn’t be surprised if the whole situation is actually real. Though the numbers do sound a bit exaggerated.

Okay, so we did the thing!

The thing people get angry about.

But maybe don't get angry about it? pic.twitter.com/hZR9rTZVvP

“This whole thing has just devastated us. We’ve been getting thousands if not tens of thousands of hateful, threatening messages across every possible platform nonstop. It’s especially hurtful since we’ve had such a positive, supportive relationship with our audience throughout development.”

“I have been crying nonstop for the last two days and feeling like the world has collapsed around me.”

“I couldn’t have guessed the scale of what it would feel like to be the target of an internet hate mob. I already had a lot of empathy for other targets of previous hate mobs, which is why we wanted to address that sort of thinking in our announcement, but I had no idea it was this bad.”

Epic released a statement to address the whole situation which you can read below.

8.5.2019
We at Epic Games have often shared our views about the game business and companies in it, and we support the entire game community’s right to speak freely and critically about these topics, including the topic of Epic, our products, and our store. When everyone shares their earnest views, the best ideas ultimately prevail.

The announcement of Ooblets highlighted a disturbing trend which is growing and undermining healthy public discourse, and that’s the coordinated and deliberate creation and promotion of false information, including fake screenshots, videos, and technical analysis, accompanied by harassment of partners, promotion of hateful themes, and intimidation of those with opposing views.

Epic is working together with many game developers and other partners to build what we believe will be a healthier and more competitive multi-store world for the future. We remain fully committed, and we will steadfastly support our partners throughout these challenges. Many thanks to all of you that continue to promote and advocate for healthy, truthful discussion about the games business and stand up to all manners of abuse.