Epic Games’ Mark Rein has revealed that last year’s trailer of Fortnite was running on Unreal Engine 3. According to Rein, the switch to Unreal Engine 4 happened this year and in order to showcase their improvements over the older version, Epic released the first set of screenshots from the latest version of Fortnite. The game has a cartoon-ish style and some sweet lighting/shadowing effects, but then again, the same graphical elements where the ones that stood out in the game’s debut trailer.

Mark Rein believes that PC gamers will love Fornite, especially for its visuals and its gameplay. In Fortnite, players can build and edit each wall of house with a 3×3 grid, lay down stairs, roofs, and windows, sculpting them to suit a particular need — sniping from a split seam in the roof, for example. Epic has also showed a Fortnite character using an axe and sledgehammer to break down walls to reclaim materials, including wood, tile and brick.

Those are some of the advantages of Unreal Engine 4 – alongside the improvements to the game’s lighting. However, we’re pretty sure that Epic could achieve the same thing with Unreal Engine 3. In case you don’t believe us, take a good look at Star Wars 1313 and the level of destructibility it offered. 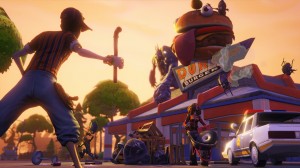 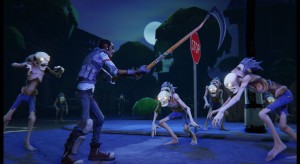 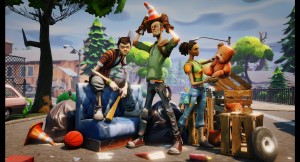 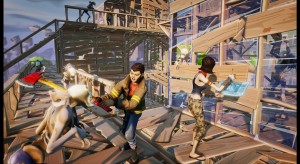 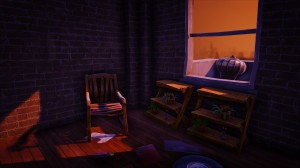 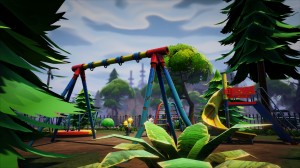 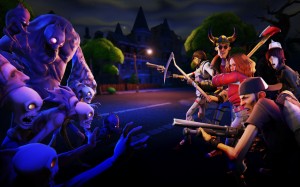