E3 is almost around the corner, and this year it seems that PC fans will have a few reasons to get excited about. Okay okay, they also had reasons to be happy last year (as most of the multi-platform games were showcased on PCs) but Epic Games’ Mark Rein expects to see lots of great PC-specific games in this year’s E3, something that is – obviously – awesome to hear.

“We’ll also see lots of great PC-specific and mobile games. Those areas have been growing steadily at the past few E3 events.”

According to Rein, PC-specific games are invading E3, so it will be interesting to see what the developers have in store for us.

We do know that CD Projekt RED will be revealing The Witcher 3 behind closed doors, and we do know that Bohemia Interactive will show off Arma 3. And since Epic Games will be there, we kind of hope for a new Unreal 4 tech demo.

In fact, Bohemia kicked things off tdoay and released a brand new screenshot for Arma 3 that can be viewed below.

Bohemia has also a few pre-E3 expo activities planned that will be revealed soon. 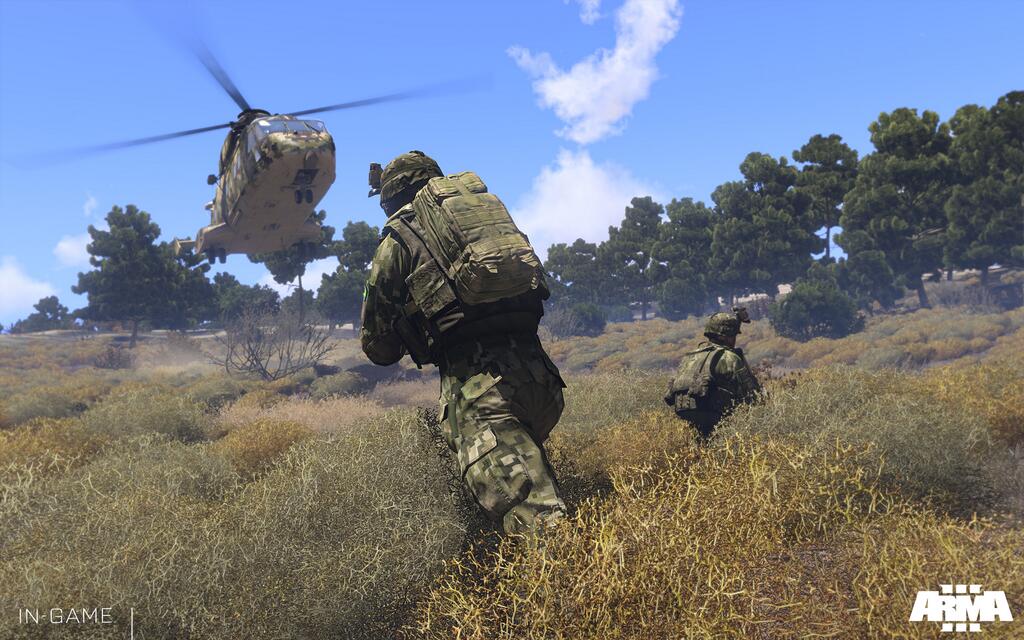