Boris Vorontsov, creator of ENBSeries, has been working on a new effect for Skyrim called ‘Sky Lighting.’ Sky Lighting is basically a fake ambient occlusion effect that is introducied to Skyrim but according to the modder, the default Skyrim ambient colors are set wrong and look awful with this new effect “sky lighting” (fake ambient occlusion) of ENBSeries. That’s why Boris released a new mod for those using his ENBSeries mod of Skyrim – called Weather of ENBSeries – that can be downloaded from here. In addition, Boris released two screenshots to show off this new, graphical effect, that can be viewed below. Enjoy! 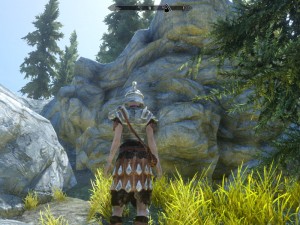 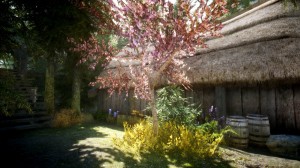