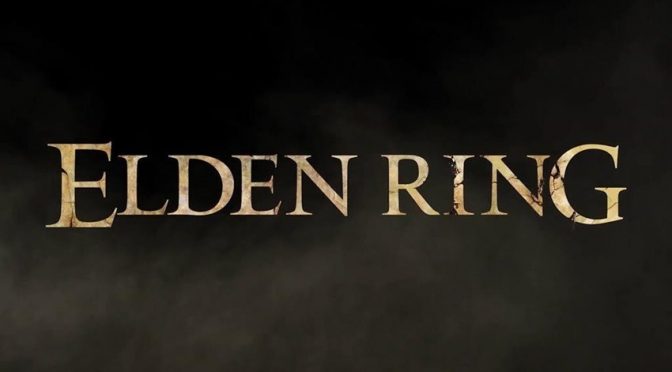 Elden Ring, oh Elden Ring! I don’t know about you all but I am really excited about this title. Sekiro was brilliant and FromSoftware has proven again and again that they can deliver an unforgettable experience each and every time.

So far we know very little about the game. We do know that initially the game was supposed to be a continuation of the Dark Souls series, but Miyazaki had other plans as it seems. Of course we also know, the studio does not like sequels and that is probably the reason why we seeing new IPs.

Elden Ring is a third-person action role-playing game with a fantasy setting. The gameplay is not so far from Dark Souls. That doesn’t mean that the gameplay will be identical, but you could say that Elden Ring belongs to the same genre. Hidetaka Miyazaki

This game is going to be open-world, something the studio has never done before and this concerns me quite a bit.  Though the previous titles might be considered open-world-ish since there is no loading, for the most part, and almost all the areas are interconnected.

Villages will be the dark dungeon-like ruins that you have come to expect from us. Creating a more open game is a big challenge for us. Hidetaka Miyazaki

My biggest concern is the story and that’s because From approaches story and storytelling very differently from other studios. But I guess that’s were R. R. Martin comes in play. More specifically R. R. Martin works closely with Mayazaki on creating the world of Elden Ring. Time will tell and to be honest I cannot wait.

The player will be able to learn about Martin’s mythology through exploration. Hidetaka Miyazaki

Below are some highlights regarding the game:

There is no official release date at the moment, but since the game has been in development for quite a while we should probably expect some gameplay in the coming year.