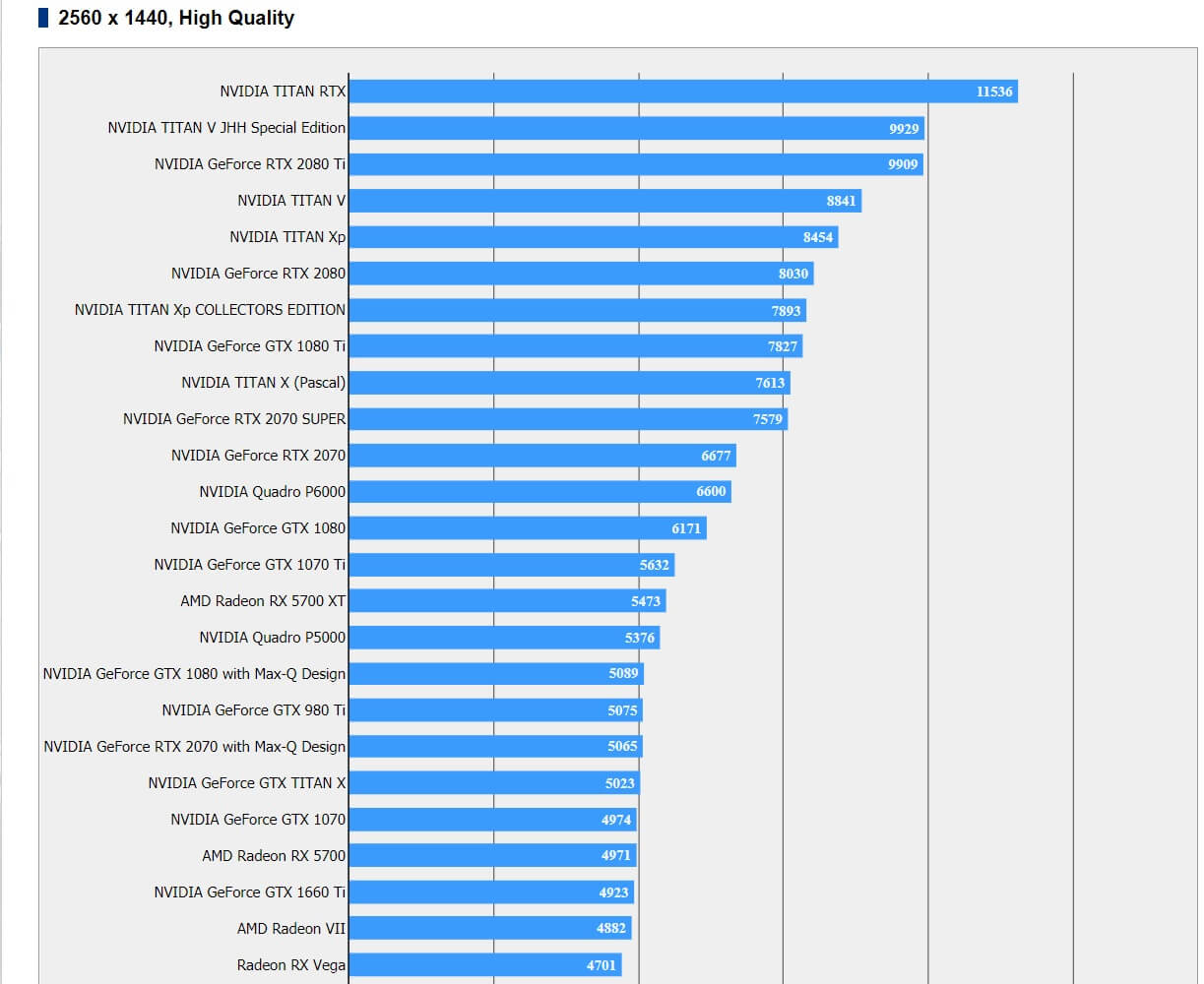 Those interested can find these benchmark results by visiting the official website for Final Fantasy XV’s benchmark.

Now I should note that Final Fantasy XV has been favouring NVIDIA’s hardware (similarly to what we’re seeing lately with all Unreal Engine 4 games) so these results do not represent the final performance of both the NVIDIA GeForce RTX2070 SUPER and the AMD Radeon RX 5700 XT.

Yeap, the results above also feature AMD’s upcoming graphics card which falls behind the regular NVIDIA GeForce RTX2070 GPU. In Final Fantasy XV, the AMD Radeon RX 5700 XT is slower than the NVIDIA GeForce GTX 1080. Again, this does not mean that AMD’s upcoming GPU will be DOA (Dead on Arrival) as its performance will be better in other games.

Still, we are pretty sure that some of our readers will be interested in this first gaming benchmark, which is why we’ve decided to share it.

We expect more gaming benchmarks to be revealed in the coming days as NVIDIA’s new GPUs, as well as AMD’s new CPUs and GPUs will be released in early July, so stay tuned for more.