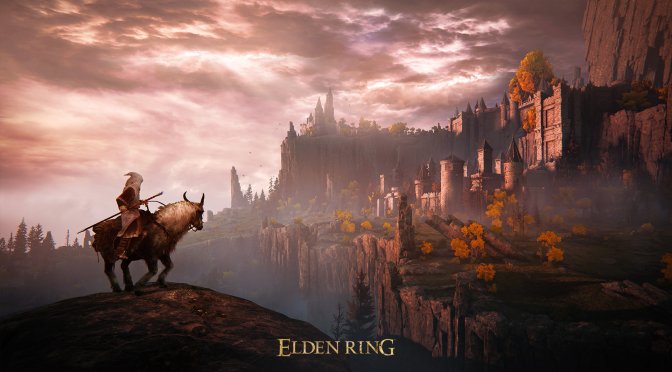 Bandai Namco released Elden Ring on PC on February 25th and according to SteamSpy, the game has already sold 5 million copies on Steam. Not only that, but the game had an all-time peak of 891,638 concurrent players. 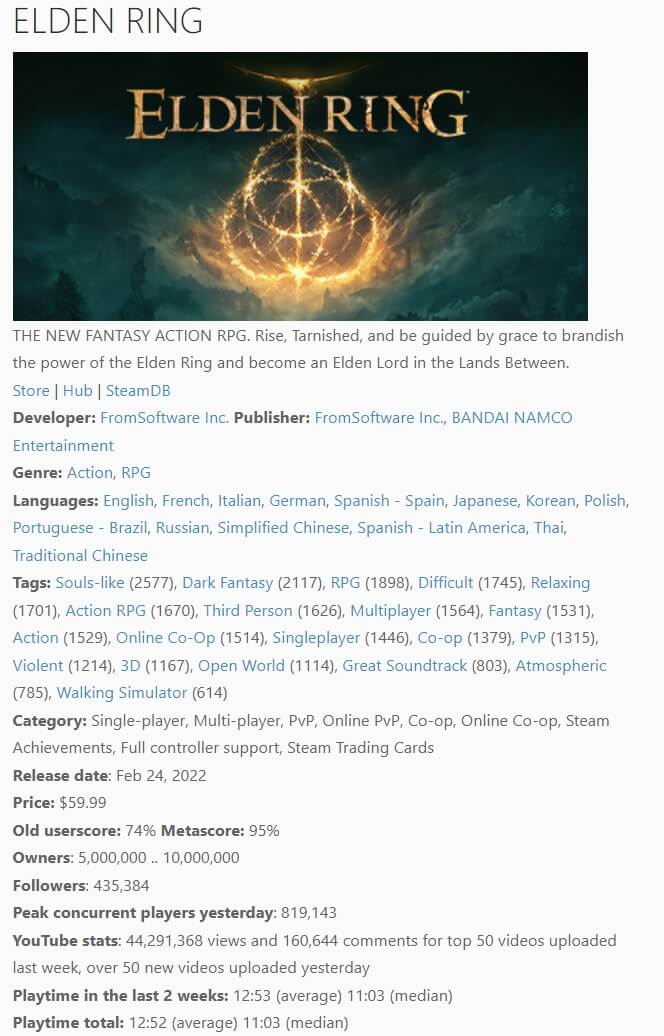 As we’ve already said, SteamSpy only shows estimates for a game’s sales (based on the number of players who own a game). SteamSpy also only tracks public profiles, meaning that those with private profiles (that own the game) are not counted. Therefore, and theoretically, the actual PC sales may be higher.

To be honest, these numbers do not really surprise me. After all, all previous Dark Souls games sold well on PC. Thus, we were kind of expecting these huge sales numbers.

Although the PC version of Elden Ring is currently in a rough state, modders are already working in order to improve it. This past week, we already saw a mod that add support for ultra-wide monitors/resolutions. There is also a mod that unlocks the game’s framerate. And we should also mention this mod that finally allows you to pause the game.