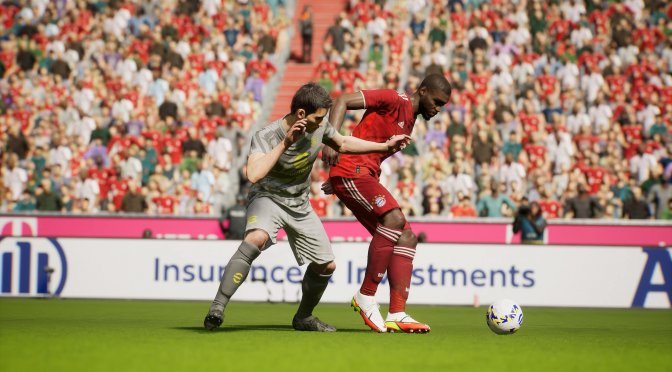 Konami has revealed the official PC system requirements for eFootball 2022. In addition, the company released a new set of screenshots that you can find below.

eFootball 2022 will be using Unreal Engine 4. According to Konami, this engine will provide a completely new way to showcase player animations, a focus on 1v1 battles, and updated commands for offense and defense.

Konami recommends using an Intel Core i5-7600 or AMD Ryzen 5 1600 with 8GB of RAM. Moreover, the company recommends an NVIDIA GeForce GTX 1060 or an AMD Radeon RX 590. Additionally, the game will require 50GB of free hard-disk space.

Now these recommended requirements seem a bit low, so we don’t know whether the PC version will look as good as the PS5/Xbox Series X version. For what it’s worth, the GPU requirements are higher than those of eFootball 2021. 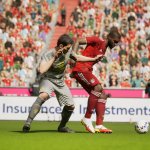 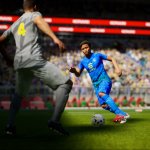 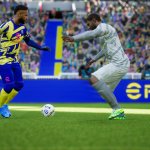 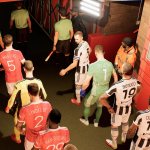 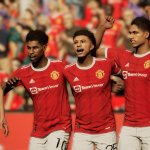 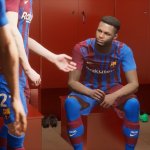 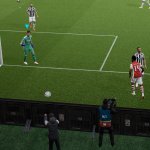