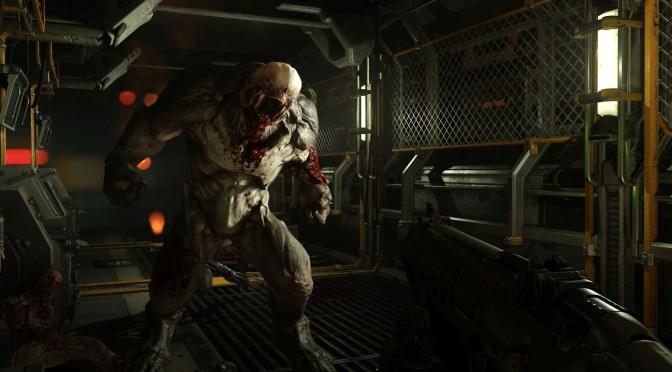 Bethesda has announced that the next update for DOOM will be released on June 30th. According to the changelog, this patch will add a Photo Mode, as well as classic DOOM weapon placement support. In addition, this update comes with a number of bug fixes and improvements. You can find its complete changelog below.