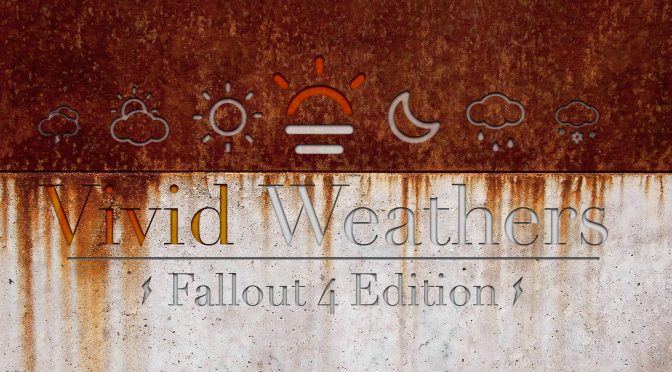 According to its creator, this mod also improves the general Image quality by adding new LUT and Imagespaces to the game.

Here are the key features of the Vivid Weathers mod for Fallout 4:

With Vivid Weathers you can also experience following Weather Situations: