Going into more details, Patch 6 is 4GB in size on Steam and comes with some single-player campaign tweaks and fixes. For instance, it reduces the welcome message duration by 1 second. It also adjusts hit detection volume for Tentacle to be more accurate to what player sees, making it easier to hit.

Update 6 also adds a new Battlemode arena. Corrosion is a forgotten fortress that’s been ravaged by a hellish swamp. Players will engage in frenetic firefights through the outer Battlements and ambush deep into the inner Catacombs.

As always, Steam will download this patch the next time you launch its client. Below you can also find its complete changelog. Stay also tuned for our “Ray Tracing and DLSS” performance article. 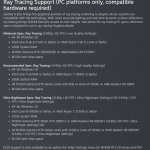 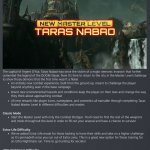 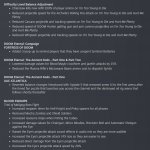 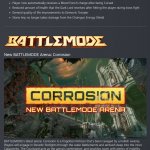 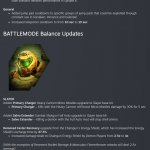 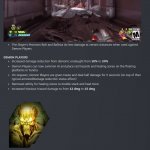 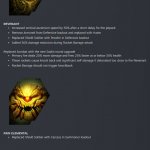 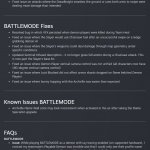