Let’s be honest here, we are really put off by RAGE’s graphics quality. Even with all the tweaks to avoid the annoying texture pop-in, the game suffers from really low-quality textures. Add to that the pre-baked shadows, old-generation shaders and limited dynamic lighting and you get a game that could be easily released several years ago. In fact, iD Software’s previous game, Doom 3, looks way better than RAGE.

That is with the addition of various mods but still, it shows what can be accomplished with iD’s previous engine. Imagine now what we’d have on our hands if iD Software took advantage of iD Tech 5. So here is hoping that some mods will come out for RAGE that will actually modernize it. Until then though, enjoy these new Doom 3 modded screenshots – courtesy of Rage3D’s user, ‘demo’. 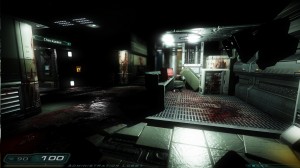 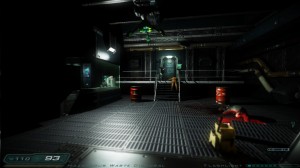 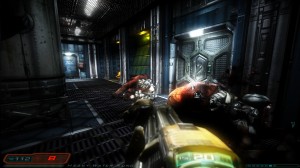 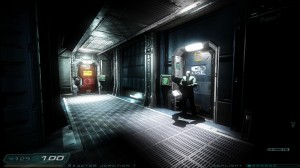 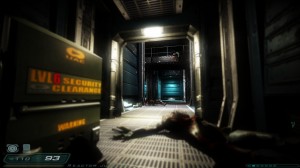 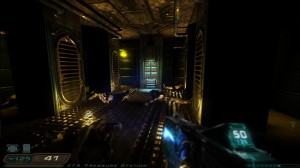 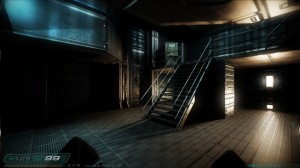 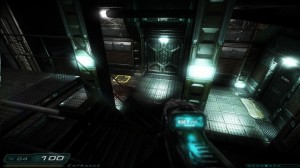 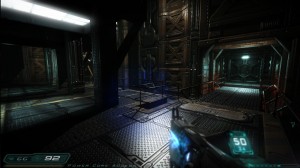 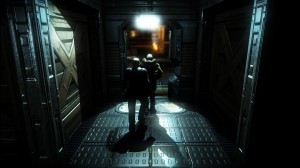 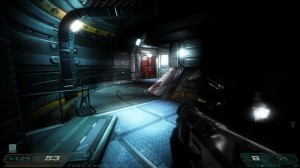 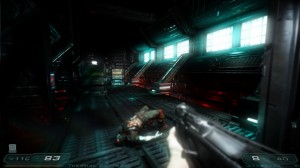 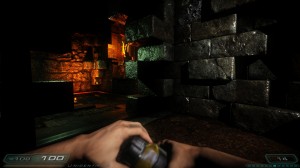 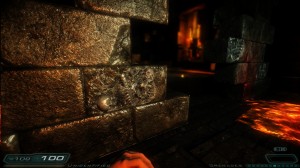 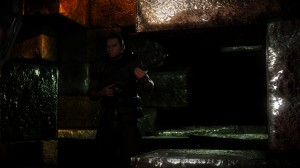