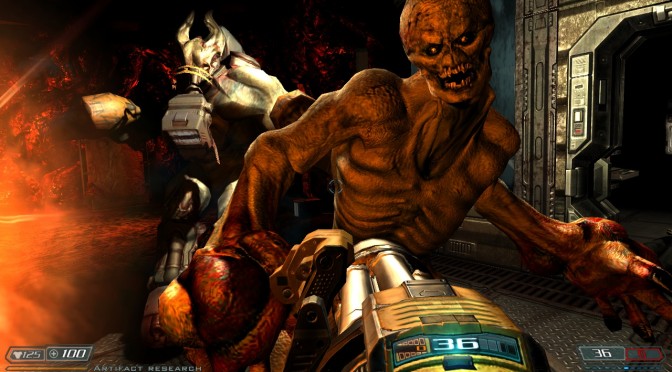 ModDB’s member ‘y2keeth’ has released an interesting mod for Doom 3 BFG Edition. This mod overhauls the game’s visuals by increasing the polygon count of various models and by doubling monster,character, and weapon textures sizes and detail.

Alongside his tweaks, y2keeth has included the following mods that bring additional graphical improvements to id Software’s shooter: 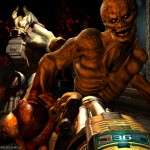 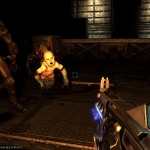 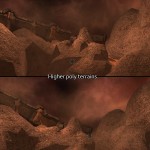 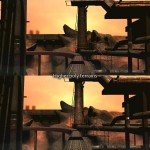 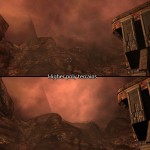