Capcom has released the first screenshots from DmC Devil May Cry’s upcoming DLC, Vergil’s Downfall. The add on contains hours of brand new gameplay, four difficulty levels and an all new storyline, weapons, combos, enemies and locations. Vergil’s Downfall will be available to purchase for 720 Microsoft Points via the Xbox LIVE for Xbox 360, €8.99/ £7.29 on PlayStation Network and €8.99 on PC. This DLC will be released on March 5th for all platforms. Enjoy! 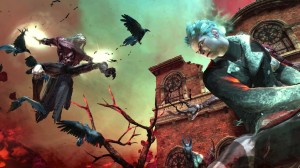 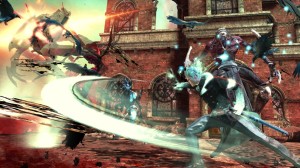 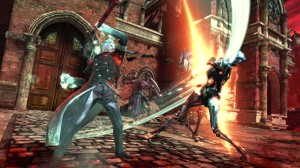 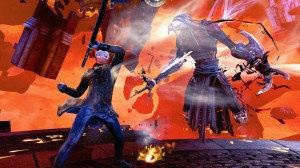 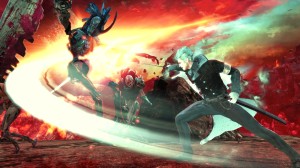