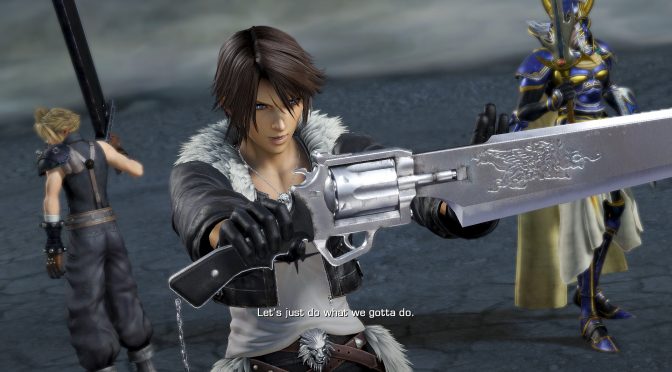 Square Enix has announced that its fast-paced team brawler, DISSIDIA FINAL FANTASY NT Free Edition, is officially coming to the PC on March 12th. DISSIDIA FINAL FANTASY NT Free Edition offers players the opportunity to try out a limited roster of characters on a weekly basis, as well as a variety of characters and weapons that are also available for individual purchase.

Now since this is a Square Enix/KOEI Tecmo collaboration, I seriously hope that it will not be plagued by all the issues that affected Dead or Alive 6 or NieR Automata.