Bethesda has released a new set of screenshots for Arkane Studios’ Dishonored. Dishonored is a new first-person action game in which the player takes on the role of Corvo, a supernatural assassin driven by revenge. The PC version of Dishonored will be getting some extra love with various specific features and UI enhancements, such as a FOV slider, controller and mouse sensitivity options, four different options related to auto aim strength and aim assist, as well as mouse smoothing/acceleration slider and enable/disable options. Dishonored is currently planned for an October release. Enjoy! 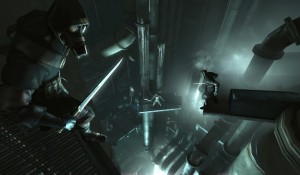 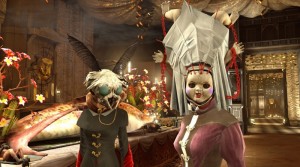 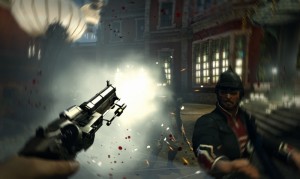 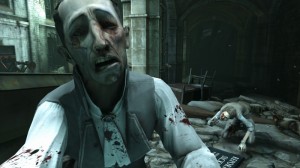 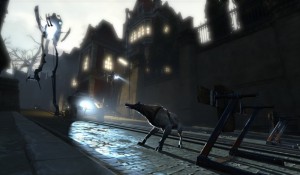 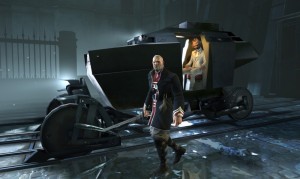