Bethesda announced today that Dunwall City Trials, the first add-on pack for Dishonored, will be available worldwide on December 11, 2012 for Xbox 360, PS3 and PC (for $4.99 or 400 Microsoft Points). Dunwall City Trials features ten distinct trials, a whole new set of achievements and trophies, as well as a global online leaderboard that will establish the greatest assassins for each challenge. In addition, the publisher has released some new screenshots from this DLC that can be viewed below. Enjoy! 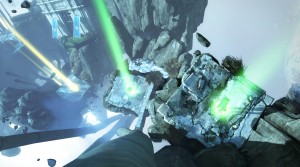 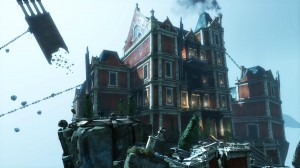 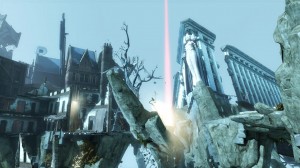 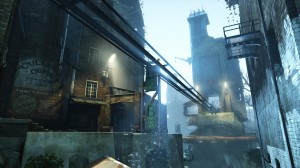 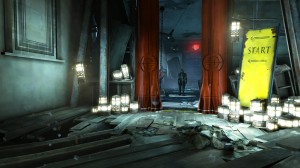