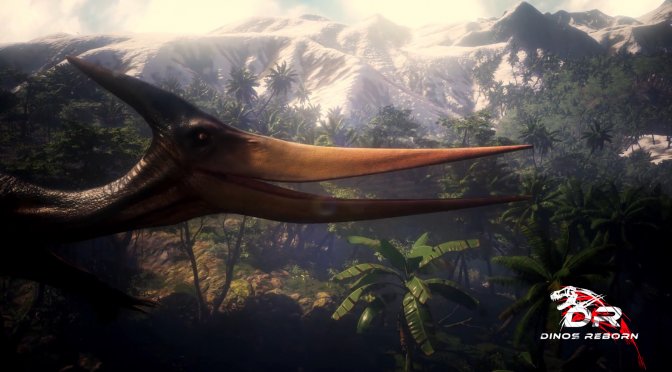 Vision Edge Entertainment and HardCodeWay have announced a new open-world first-person survival game, Dinos Reborn. As the title suggests, this game will feature dinosaurs and players will have to run, sneak, craft and shoot in order to survive.

Dinos Reborn will have a big open world, in which players can go wherever they want. The game will feature both crafting and building systems, as well as skills that players can learn by reading or observing.

Vision Edge Entertainment has also released the game’s debut trailer that you can find below. And, from the looks of it, this feels very similar to ARK: Survival Evolved.

Dinos Reborn will be using Unreal Engine 4, will have a dynamic weather system, and will release in 2022.