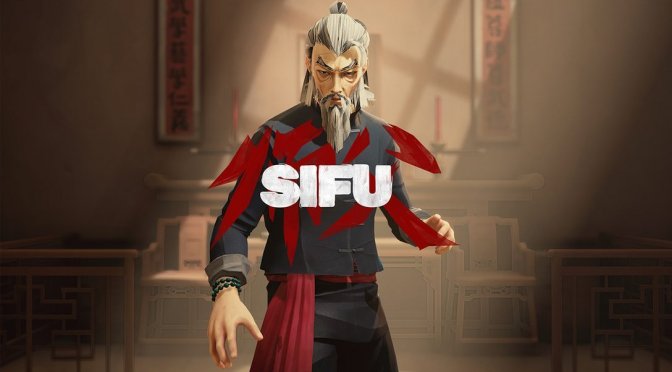 Sifu is the upcoming kung fu brawler game from Sloclap, the developers behind Absolver. Sifu will feature intense hand-to-hand combat from a third person perspective. You will play a young kung fu student, who is on a path of revenge.

This journey towards vengeance will lead you though the hidden corners of the city, from the gang infested suburbs to the cold lifeless hallways of the corporate buildings. Time is of the essence, you only have one day, and numerous enemies on your way. You will have to fight, or die trying.

In Sifu you can make use of the environment to your advantage in order to take out enemies faster and harder. You will be offered no mercy, so use everything in your disposal, from throwable objects to makeshift weapons.

The reveal trailer is giving Oldboy and The Raid vibes, and also looks pretty good. However, without a proper gameplay video it’s hard to get the feel of the game. Sloclap’s previous game has a very positive rating on Steam.  Hopefully,  this will be as good as the Absolver.

Below you can watch the official reveal trailer for Sifu.