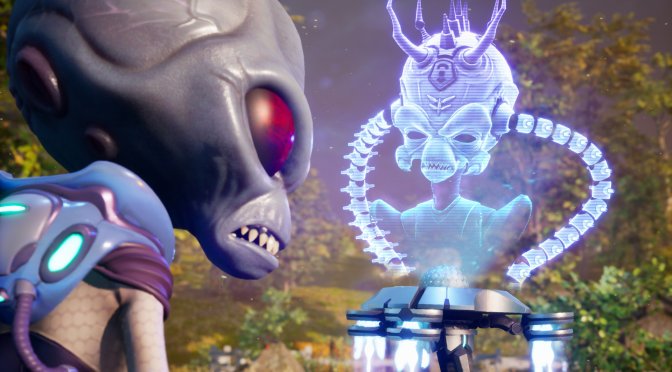 Similarly to SpongeBob SquarePants: Battle For Bikini Bottom Rehydrated, Destroy All Humans! Remake sold well during its launch period. However, Embracer has not revealed the exact number of units that the game has sold.

Destroy All Humans! came out on July 28th and currently has Overwhelmingly Positive Reviews on Steam.

Prior to its release, THQ Nordic released a free PC demo that players could try before purchasing it. The fact that the game has sold well proves that demos can benefit some games.

Lastly, it’s worth mentioning Wingefors’ comments about Desperados 3. While the game received positive reviews, its short-term sales were not that great. Still, Wingefors believes that the game will benefit from long-term sales due to its more narrow genre.