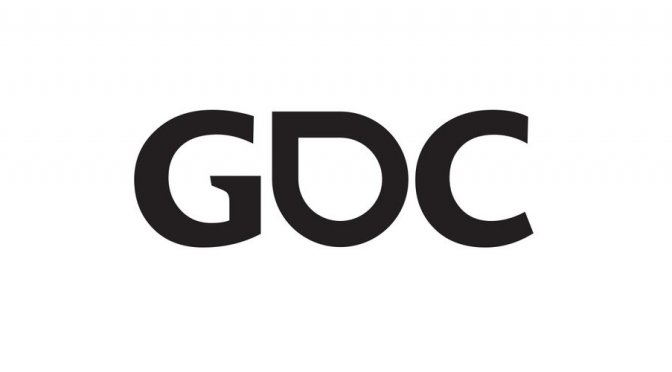 Game Developers Conference organizer ‘Informa Tech’ has just announced the GDC 2021 event scheduled for next year from July 19 through 23, as part of a ‘hybrid’ physical and digital show. The Game Developers Conference (GDC) will be both a physical and digital event when held in July 2021. As announced on its official website, the event will physically take place in San Francisco, at the Moscone Center.

Prior to this scheduled hybrid event there will be a virtual ‘GDC community celebration’ from March 1-5, 2020, including some behind-the-scenes lectures on popular and latest games, interactive content, talks sessions etc. In addition, it has also been mentioned that a set of virtual GDC Master Classes will be launching in late 2020. These are essentially workshops that will focus on some aspects of the game development scene.

“Finally, a week-long single-track “GDC Community Celebration” will run from March 1 through March 5, 2021, which will stream behind-the-scenes lectures on top games of the past year, high-profile talks, Q&As and more interactive content. Organizers will extend invitations to speakers to present talks and Q&As, with the lineup and sponsorship programs to be confirmed over the coming weeks and months,” reads the press release.

This announcement comes soon after the GDC Summer event that was held from August 4 through August 6. Due to Covid-19, several firms/companies have already changed their plans this year regarding their keynote event. Google has cancelled its IO developer’s conference, and Apple made its WWDC 2020 completely online. IFA 2020 conference on the other hand will most probably be held in September this year, as a physical event.

The Game Developers Conference is not the only show to go digital in 2021. Few weeks ago, Consumer Electronics Show/CES announced its shift from a physical to an online format, citing concerns over public safety.