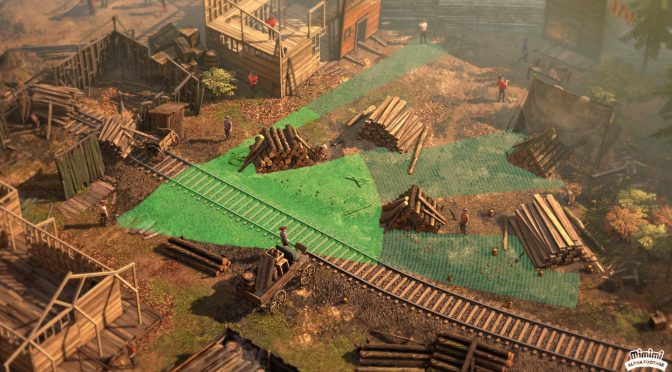 THQ Nordic has officially announced that Desperados 3 is under development and will be released next year. In order to celebrate this announcement, the publisher revealed the first details and shared the game’s first screenshots (as well as its Gamescom 2018 announcement trailer).

This real-time tactics game, developed by German game studio Mimimi (who earned their spurs with the critically acclaimed title Shadow Tactics: Blades Of The Shogun), lets players command a band of Desperados led by fan-favourite gunslinger John Cooper, who’s hunting down his nemesis.

Heavily inspired by the first game of the franchise, Desperados: Wanted Dead or Alive, Desperados III will allow the player to approach each mission with a wide variety of different solutions and routes. As the player’s gang will always be outnumbered, only smart use of both the environment and each Desperado’s unique character skills will guarantee a victorious outcome. 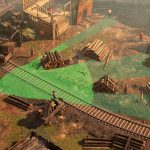 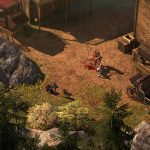 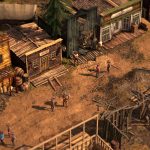 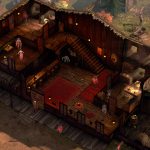 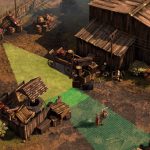 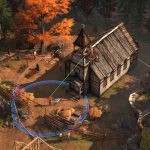