Keen Software House announced today tha Miner Wars 2081 Beta is now available on Steam. The game will be using Steam Cloud and Keen Software is now adding Steam Achievements to it. In addition, the company revealed that the official launch date of its title is November 28th, only one week from now.

Miner Wars 2081 is a 6DOF action-survival space-shooter simulation-game set in the year 2081, 10 years after the destruction of all planetary objects in the Solar System.

Mine Wars 2081 is said to feature Fully destructible and persistent environments, seamless transition between outdoor and indoor environments and Full Solar System traveling.

Furthermore, the game comes with intuitive Controls and six degrees of freedom and Joystick Support

The Story campaign will sport 31 missions, in which players will be encouraged to explore and harvest. Trading & Looting will also be present, as well as 50 weapons, armors, medicines, tools, and 22 player ships. Its Multiplayer mode will consist of Co-Op (with up to 16 players) and the classic Deathmatch. 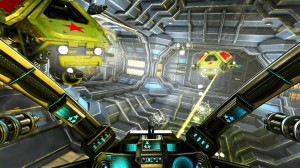 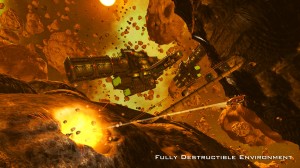 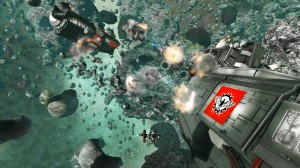 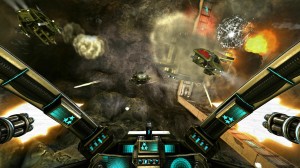 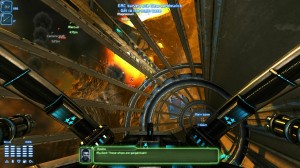 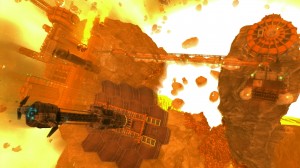 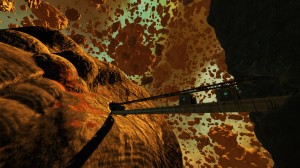 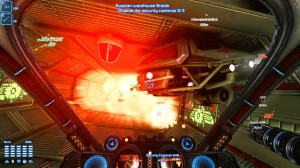 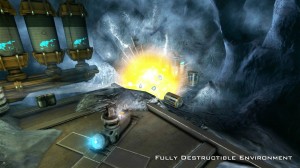 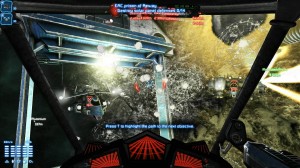 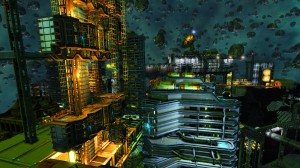 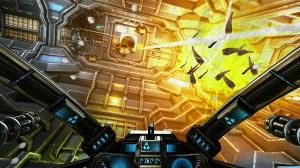 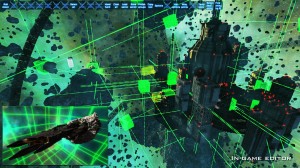 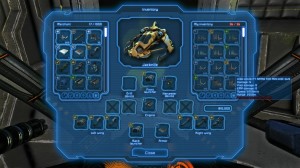 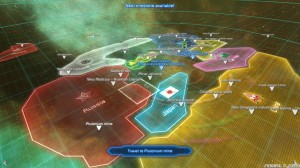