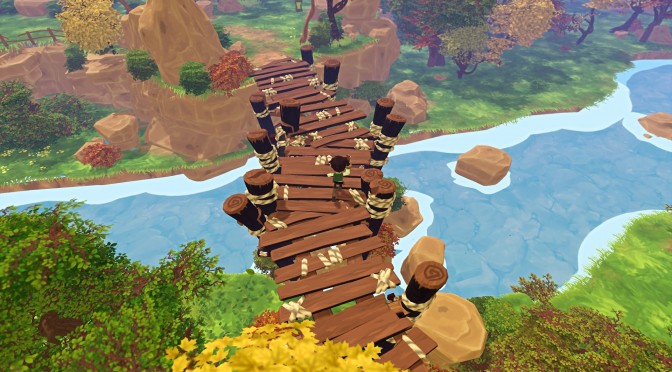 Team17 today announced the global expansion of its indie label with the signing of Florida based independent developer Steamroller Studios’ forth coming release Deadwood: The Forgotten Curse.

“Everyone here at Steamroller Studios is super excited to be partnering with Team17. We’ve been huge fans of them since the beginning, and so when we found out the feeling was mutual, we jumped at the chance to work with them. With their experience and support we’ll be free to do what we do best, which is to make an awesome game. The passion they’ve shown for our game is only matched by our own. We’re confident that together we’ll make Deadwood: The Forgotten Curse the game we’ve always wanted to make.”

Deadwood: The Forgotten Curse is an action/adventure game with a unique survival twist.

You play as Lathe, a teenage woodling and an avid inventor. During your adventure you are accompanied by a stone giant named Roguard and together you must fight back a horde of wooden zombies, better known as “The Deadwood”, and stop their curse from spreading through the land of Knottington.

“Team17 has a long-standing reputation with gamers around the globe, and we work hard to uphold their expectations as we continue to expand our award-winning indie label. Steamroller Studios is such an incredibly creative and talented team that we’re not only excited to be working with them on Deadwood: The Forgotten Curse, but also, to welcome them as the first US-based addition to Team17’s indie label.” 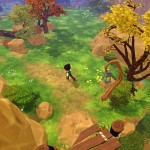 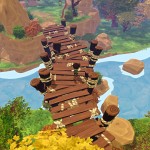 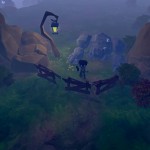 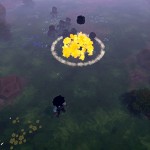 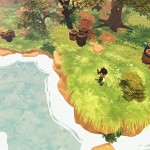