Deep Silver has released a new set of screenshots for Techland’s upcoming zombie title, Dead Island: Riptide. Techland’s title is a great looker, especially due to its colorful environments. Yes, the game uses a – somehow – dated engine by today’s standards (and we’re pretty sure that there will be some LOD issues similar to its predecessor), however we get a ‘Crysis meets Far Cry’ feel from those freshly released shots. Dead Island: Riptide will be released on April 23, 2013 in the USA and Canada and on April 26, 2013 in European countries for PC, X360 and PS3. Enjoy! 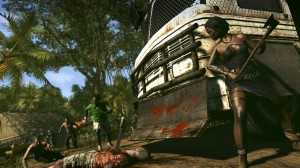 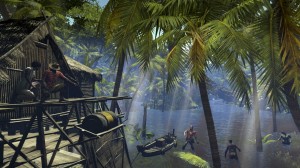 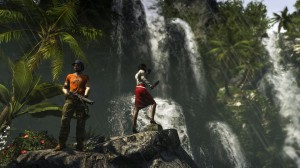 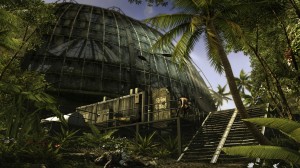 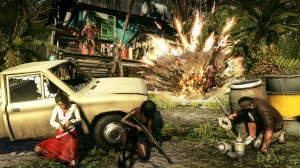 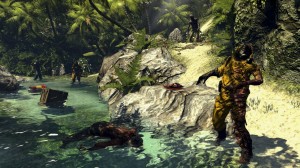