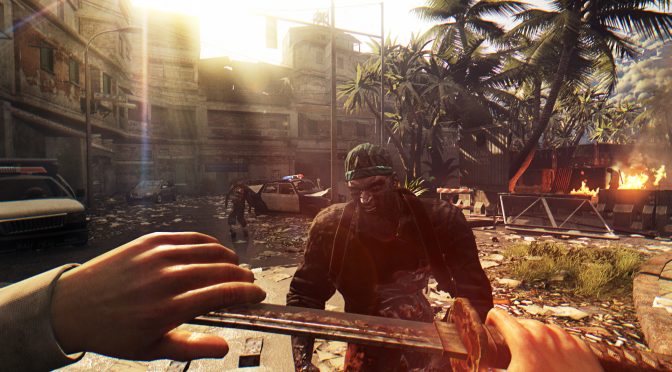 Here are the key features of the Dead Island Definitive Collection: 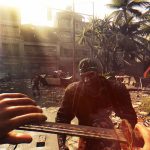 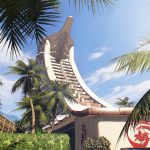 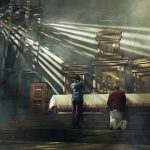