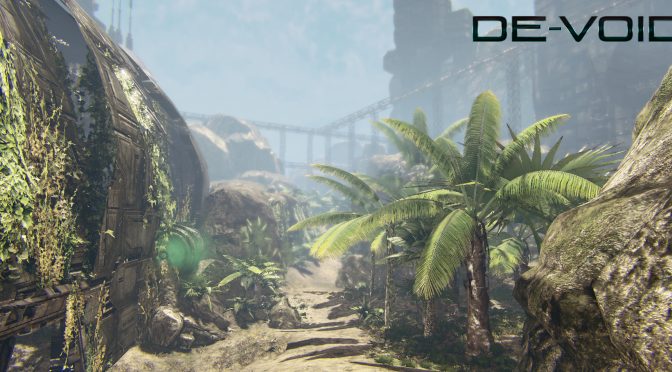 Pulsetense Games has informed us about its second PC game that is currently planned for an August release. De-Void is described as a first-person adventure game, where the player unravels the mysterious circumstances surrounding the disappearance of a remote space colony crew.

De-Void is planned for an August 26th release.

Enjoy its first screenshots and trailer! 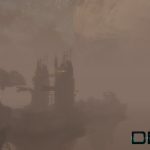 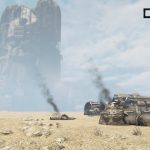 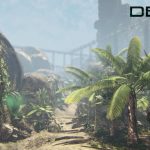 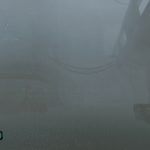 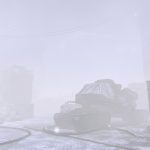