Dark Souls: Prepare to Die Edition will be unlocked in a couple of hours and we bet that most of you are really disappointed with the game’s resolution lock. Well, NeoGAF user ‘Durante‘ decided to take a look at this game and after 23 minutes, the modder figured out a way to unlock the game’s internal resolution. We should also note that the modder did not have any access to the game’s source code. So kudos to him and boohoo to From Software for not fixing something that would take them a couple of hours.

Furthermore, Durante will take a look – after releasing the resolution fix – and might release a framerate unlocker.

Durante’s fix will be a configuration file in which players will be able to select a variety of resolutions. Aspect ratio will be also unlocked.

Enjoy and do not ever underestimate the power of modders!

Durante has released his resolution fix application that can be downloaded from here. 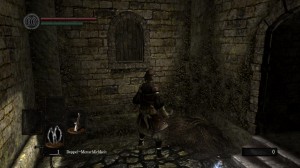 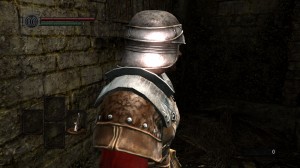 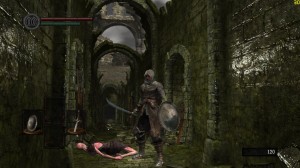