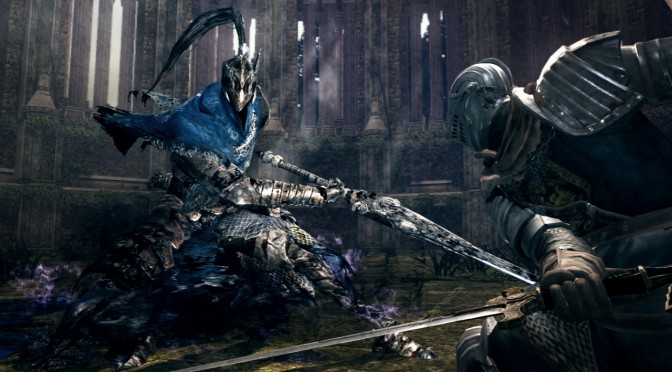 Here is what the company had to say about the transfer:

-In the month of November, there will be a period by which Games for Windows Live Dark Souls: Prepare to Die Edition users will be able to transfer their Save Data (characters + progress) and Achievements over to their Steam accounts.

-Players will still be able to use their Games for Windows Live Tokens to redeem the Steam version of Dark Souls: Prepare to Die Edition at no additional cost even after the migration period ends; but game Save Data and Achievements transfer functions may not be available.

-Games for Windows Live Rankings will not be transferred to Steam.
The specific migration start and end dates will be available soon; however the migration period will begin sometime in November 2014 with more specific dates to come.

So there you have it Dark Souls fans, no more GFWL for you. Let’s hope that the online gameplay of Dark Souls Steam won’t be plagued by all the issues found in other games that made the jump from GFWL to Steam, like Street Fighter 4.