Publisher Kalypso Media and developer Realmforge Studios have today released a selection of new screenshots from DARK, the upcoming action-RPG for console and Windows PC. To be honest, DARK looks already dated, even though Kalypso wants us to believe that the following images are visually great. Well, they are okay, but nothing to get excited about. So here is hoping that the actual game will be more interesting than its visuals.

DARK is a supernatural third-person stealth action game where players will explore the shadowy world of a vampire anti-hero as he fights against the forces of the GeoForge Corporation in an attempt to shed light to their dark secrets.

DARK is a stealth action game with RPG elements that lets you slip into the role of the ultimate killer… a vampire. Players will be able to stalk their enemies from the shadows then use powerful vampire abilities to attack and quietly dispose of them.

DARK’s aim is to immerse you in a world full of blood and darkness in which the hunter can become the hunted at any time. As you unravel the mystery behind the omnipresent and powerful global conglomerate, GeoForge, you must continually improve your character by developing powerful skills to aid you in remaining unobserved, or silence those unfortunate enough to take too keen an interest in you.

•Stealth and action combine as players walk the world in darkness and silence, attacking their unsuspecting foes with supernatural fury
•Use powerful vampire abilities and hard-hitting melee attacks to defeat dangerous enemies – turn into a puff of smoke and disappear, or close in on your foes in an instant!
•Powerful and intelligently controlled AI enemies mix the fantastic with the real-world. Battle police and elite special forces along with ghouls and other vampires
•Castles, museums, skyscrapers, nightclubs and more are rendered in stunning 3D cel-shaded graphics, beckoning the player to explore – but beware, powerful enemies hide everywhere
•RPG element mix with a compelling story – players will build up their skills through successful evasion and combat, while advancing the story through conversations with NPCs 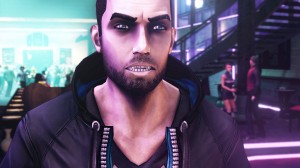 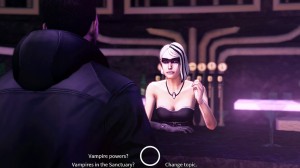 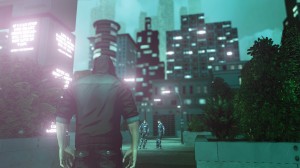 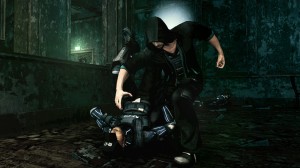 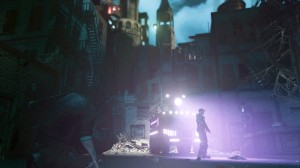 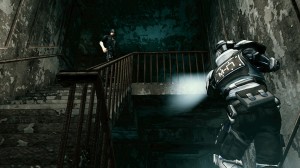 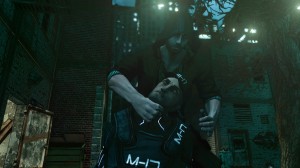 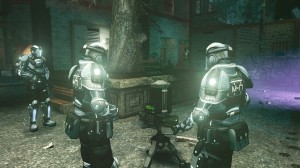 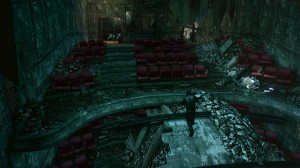