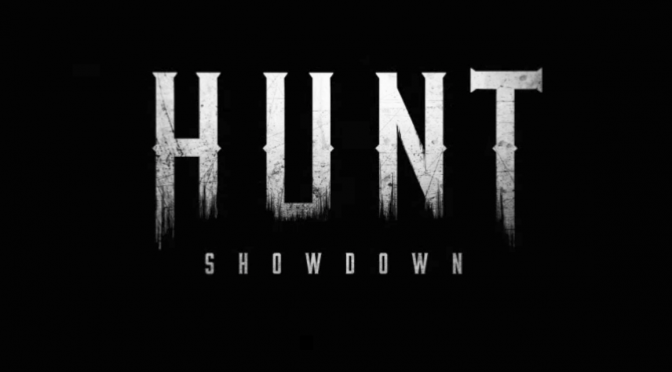 Crytek’s Hunt: Showdown is finally coming out of Early Access.  After almost two years, the game will be released as final, on August 20th on Steam.

Few Early Access games make it to final these days. This is the main reason why I am not a supporter of the specific practice model. Even when games make it out, if you are playing the game from the initial EA release, by paying to be a beta tester, chances are you probably had enough of the game already. I will never forget DayZ.

Right now the game has mostly positive reviews on Steam and for an Early Access game is a bit unusual. I did not had the chance to try the game, but from what I hear is actually quite fun.

You can watch the latest developer live stream here:

You can also check out the game’s Roadmap with all the latest updates: