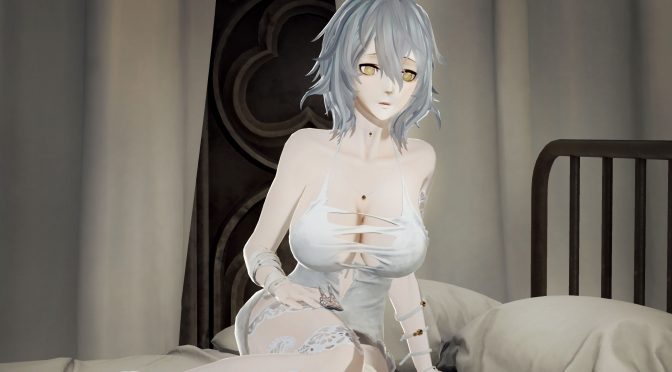 Bandai Namco has revealed the official PC system requirements for its upcoming  action RPG, CODE VEIN. In addition, and while the Steam page does not directly list it, the game’s EULA confirms the presence of the Denuvo anti-tamper tech.

What’s really surprising here is that the game will support both the DirectX 11 and the DirectX 12 APIs. This is definitely something that puts a smile on our face.

CODE VEIN releases on September 27th and you can find its full PC requirements below.