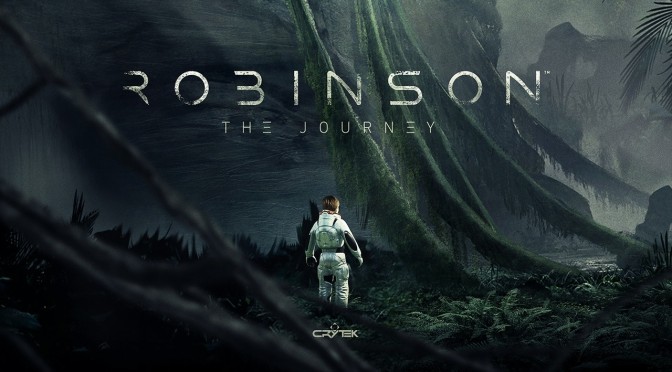 With freedom to explore their surroundings in 360 degrees of detail, players will become pioneers by interacting with the rich ecosystem around them and unearthing incredible secrets at every turn.

“Ever since Crytek was founded, we have been striving to build the most realistic, believable worlds we possibly can for players. Today’s VR technologies are enabling us to bring together CRYENGINE’s capabilities and our legacy in creating immersive gaming experiences like never before. The time we’re spending in Robinson: The Journey as we develop it is transforming the way we think about games, and we can’t wait until everyone has the chance to set foot in this universe for themselves.”

If its poster is anything to go by, then this new VR game will have dinosaurs in it. Our guess is that this game is based on Crytek’s dino VR tech demo that was showcased a couple of months ago (you can re-watch it below). 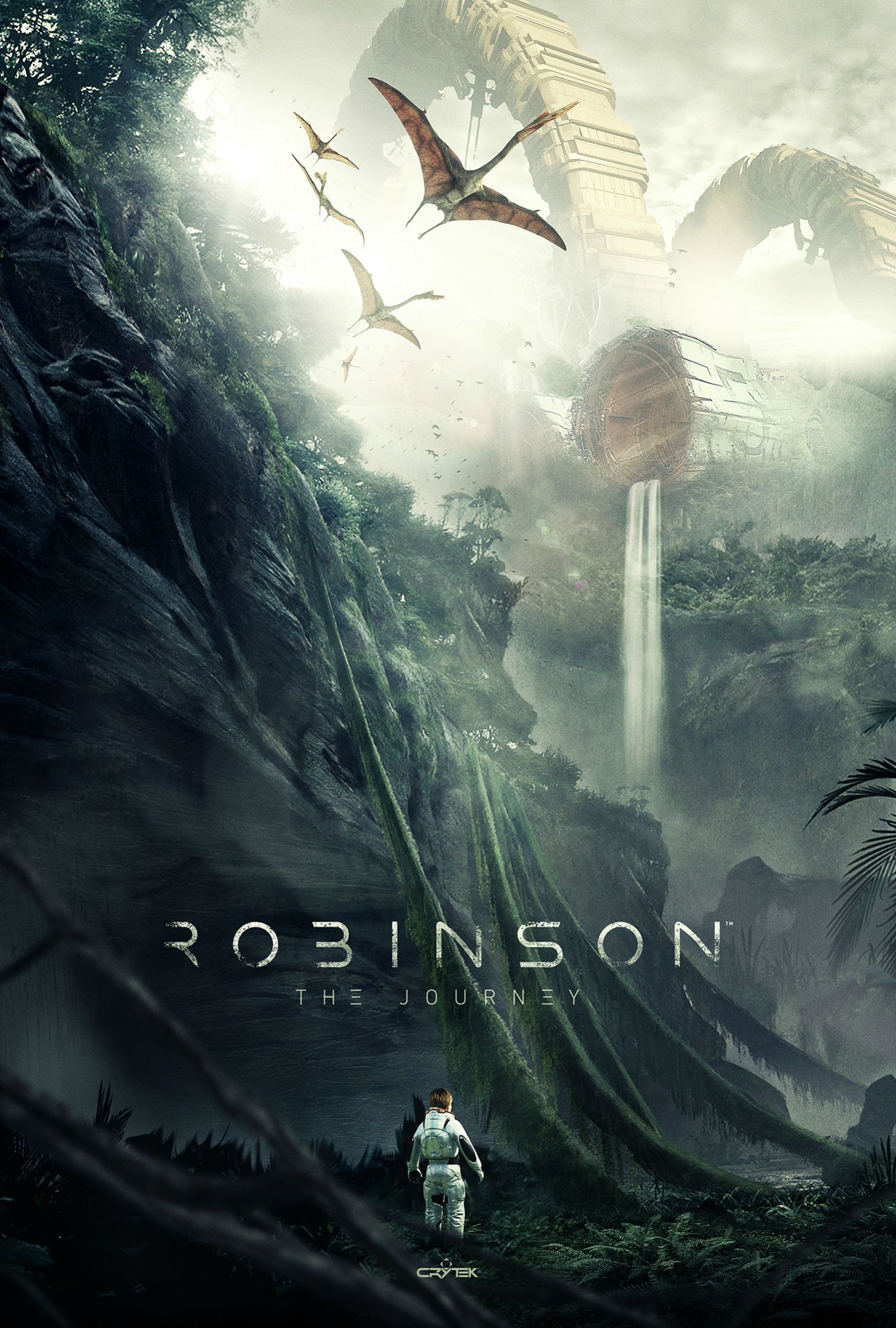