During GDC Europe 2013, Pierre Donzallaz talked about the lighting techniques that have been used in Crysis 3, and shared some screenshots, showcasing what Crytek’s artists have achieved. During his presentation, though, Donzallaz revealed some interesting information about the development of the game and the lighting difference between the PC and the console versions.

Furthermore, Donzallas presented some official comparisons between the PC and the console versions that can be viewed below. As Donzallas noted, the PC version featured a lot more light sources than the console counterpart, and in some cases the number of the available lights was doubled. 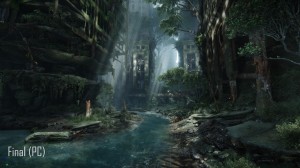 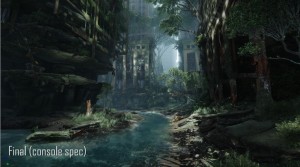 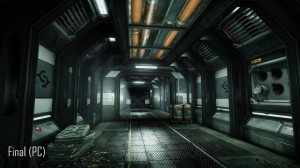 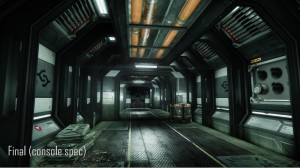