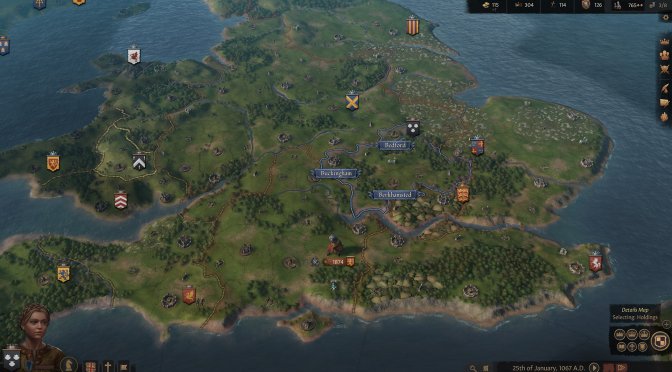 Paradox Interactive has announced Crusader Kings 3; the newest generation of its beloved medieval role-playing grand strategy game. This new strategy game is coming to the PC in 2020, and you can find below its announcement trailer.

Players will be able to expand and improve their realm, either as a mighty kingdom or a modest county. Players can also use marriage, diplomacy and war to increase their power and prestige in a meticulously detailed map that stretches from Spain to India, Scandinavia to Central Africa.