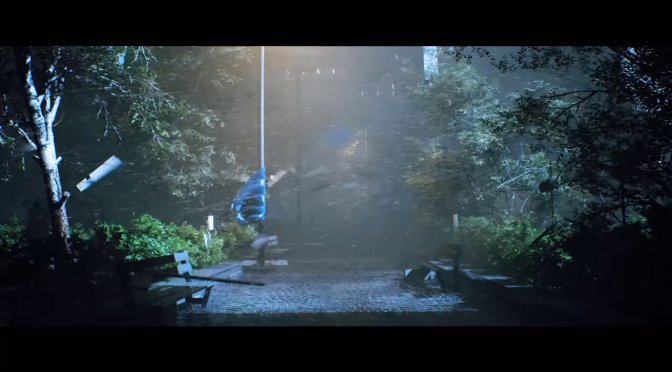 YouTube’s ‘koooolalala’ has shared a mind blowing real-time tech video for Unreal Engine 4, showing some of the best Storm effects we’ve ever seen. This video was running in real-time on the PC, and showcases what the next-gen experience that PCs can offer.

Unfortunately, koooolalala did not reveal the specs of the PC that was used. As such, I’m not sure whether next-generation consoles will be able to come close to these effects. Moreover, this is a tech demo and – most of the times – tech demos are more impressive than actual games.

It’s also worth noting that koooolalala has been constantly showcasing some of the best demos for Unreal Engine 4. Back in 2016, koooolalala released a beautiful frosty forest tech demo in Unreal Engine 4. In 2014, the artist also released some amazing UE4 tech videos. Still, nothing can come close to what he has managed to achieve with the following video.

Seriously, these weather effects are among the best we’ve seen and we can’t wait until games feature similar effects. So go ahead and watch the video, you will be blown away.