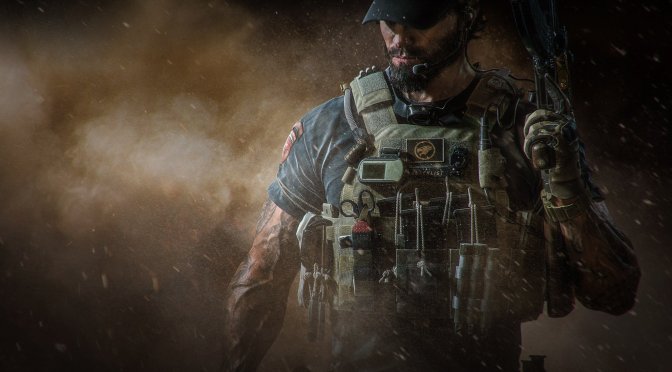 During Microsoft’s Xbox Games Showcase, Remedy presented a new impressive in-engine trailer for CrossfireX’s upcoming campaign mode. And, according to DigitalFoundry, this trailer was rendered on the PC and not on Xbox Series X.

Alongside Halo Infinite’s single-player campaign video, the CrossfireX trailer was one of the best trailers from that event. And, similarly to Halo: Infinite’s demo, this trailer was not running on Microsoft’s upcoming console. Instead, this was PC footage (from a PC version that we don’t know when and if it will come out).

So there you have it everyone. The second most impressive in-engine trailer from Microsoft’s event was also running on the PC. Not only that, but we know that the STALKER 2 trailer was a target trailer, and that it did not represent the quality of the final game. Thus, the PC version may come close to that target trailer. Additionally, it’s still unknown whether the Xbox Series X version will be as good as the PC version.

Lastly, it’s worth noting that the only platform that will be able to run The Medium with 60fps will be the PC. Bloober Team has announced that The Medium will run in 4K/30fps on Xbox Series X for “cinematic” purposes. So, let’s hope that the team won’t lock the framerate on the PC. However, and since this is an Unreal Engine 4 game, PC gamers will be able to unlock it via its .INI configuration file.